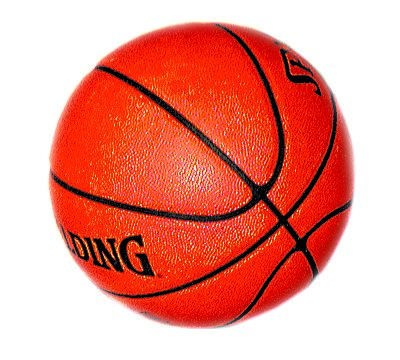 All four area girls basketball teams now know the path they must take in order for a sectional title as the IHSAA held their annual pairings show on Sunday evening. This season with the sectional realignment, the sectionals for our area teams look a little different. Here’s how the draw went for each team.

Fountain Central (9-11) is in a six team sectional which is hosted by Attica. The Mustangs will see a familiar opponent in the opening round as they will get a re-match with North Vermillion (9-12) next Tuesday. Back on Dec. 8 FC defeated the Falcons 38-28. The winner of that game will take on Rossville who drew the bye in the semi-finals.

On the top half of the bracket the two favorites to bring home the title in Clinton Central (currently 16-5) and Faith Christian (17-3) drew each other in the opening game. The winner will get Attica (6-11) in the semi-finals.

Southmont will travel to Greencastle for the Class 2A Sectional 44. The seven team sectional is fairly even across the board as the Mounties currently hold a 10-9 record. In the opening game of the sectional, slated for next Tuesday, South will take on 17-4 Greencastle. The Mounties were able to squeak by the Tiger Cubs 40-37 in the opening game of the season way back on Nov. 1. The winner will take on 1-20 Cloverdale in the semi-finals.

North Montgomery will make the trip to Benton Central as the Bison host the Class 3A 22 tournament. In a loaded sectional, the Chargers will have their hands full as they drew the No. 1 team in Class 3A in Twin Lakes who bolsters a perfect 21-0 record. The winner gets West Lafayette who drew the lone bye.

In the bottom half of the bracket, 16-7 Benton Central takes on 14-8 Western while 12-8 Rensselaer Central drew 2-19 Frankfort.

Crawfordsville will head to Lebanon for the Class 3A Sectional 25 tournament. The seven team sectional sees the Athenians take on Danville (18-4) for the third time in the last four seasons in the opening round. The other two teams in the bottom half of the bracket are 6-15 Tri-West and 14-6 Monrovia.