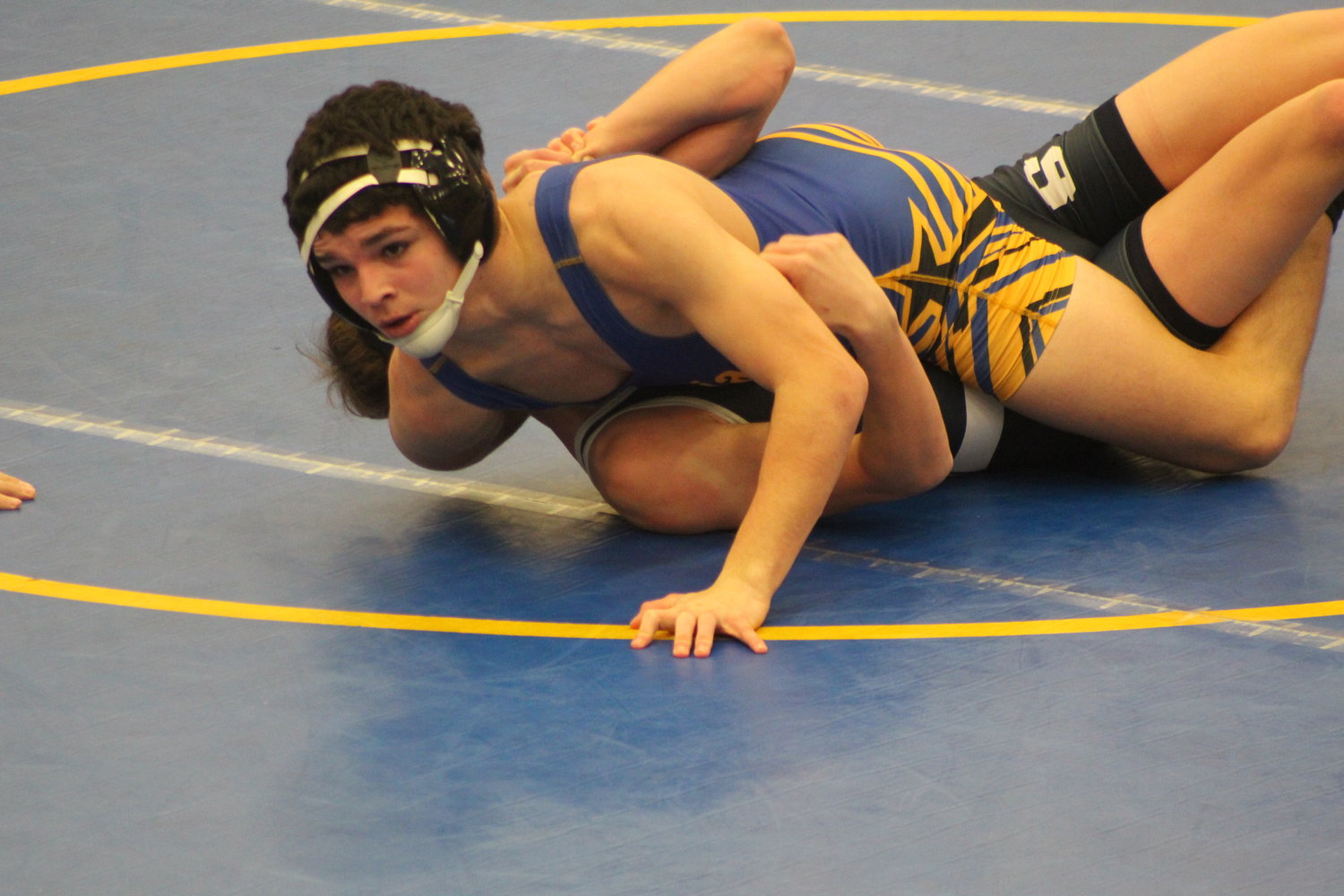 It’s been a very solid start to the Aaron Keller era for Crawfordsville wrestling. After a 3-2 WeBo Invitational over the weekend, CHS was back in action for their home opener on Thursday as they hosted Seeger. For the first half of the meet, it looked as if CHS was going to cruise to a dominating win. They jumped out to a 31-0 lead over the visiting Patriots, but things began to go south and in a hurry. Seven straight defeats saw that 31-0 lead turn into a 37-31 loss for the Athenians.

“Things just started to snowball on us,” Keller said. “We just got into a situation where our matchups didn’t favor us. I thought despite the loss we wrestled well. We just have to be able to stay off our backs more and avoid getting pinned.”

At 106 for CHS Taiga Koyanagi fell to Seeger’s Kayden Stonebreaker 11-1. The Athenians suffered a forfeit at 113 while Camron Teeple fell via pin to the Patriots Parker Bryant at 120. At 126 Reed Gorham defeated Parker Bryant via pin and Keegan Alsman was victorious at 132 over Seeger’s Grant Watkins in a 3-2 decision. Landon Vaught took care of business at 138 for the Athenians defeating Austin Thomas via pin. Jaziel Gil-Herrera won his match at 145 over Landon Walker 7-5 and Ashton Wilson pinned Isaiah Max at 152 for another CHS victory. At 160 Braeden Hites defeated Tucker Herndon 10-1 and Austin Peters also won via decision at 170 with a 2-1 decision. Noah Contreras fell to Seeger’s Sam Clem 6-2 at 182, Josh Dixon-Kiger at 195, Uziel Murillo at 220, and Isaiah McNorton at 285 all fell for CHS via pin.

“I think we’re right at where we should be at this point in the season,” Keller said. “Unfortunately things didn’t go our way tonight but it’s a process for us that we’re working through.” With the loss the Athenians fall to 6-3 on the young season. They return to the mats on Saturday when they will travel to North Putnam to compete in their invitational. 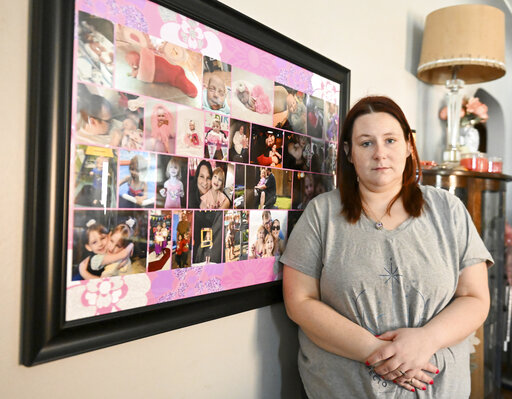