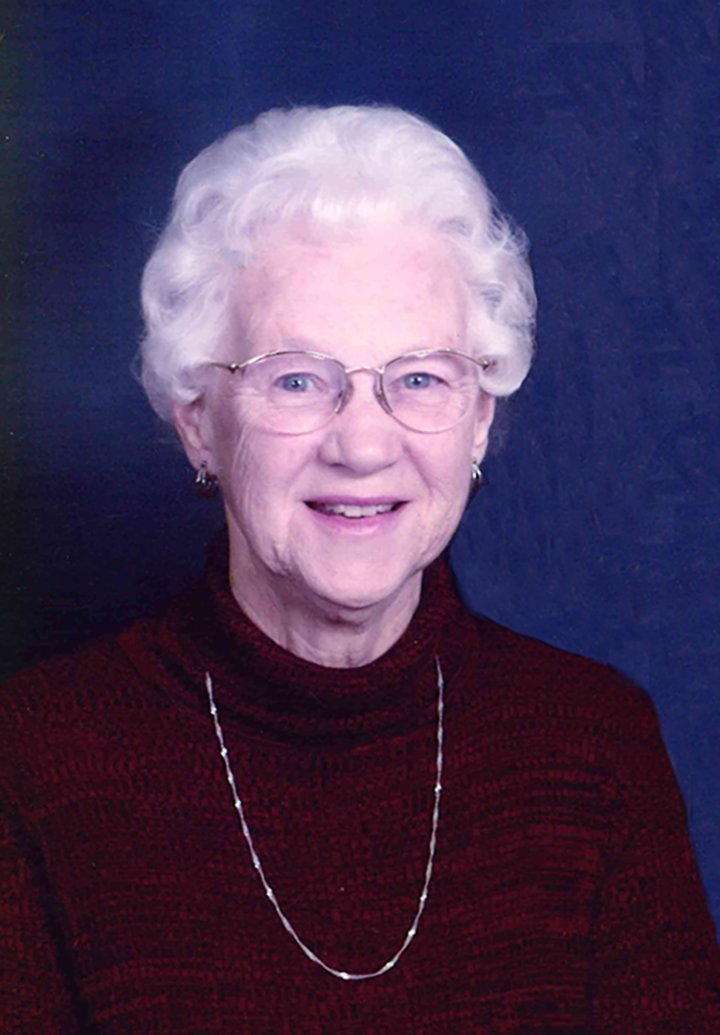 Barbara Caroline Lee, 90, passed away peacefully, surrounded by her children at home on June 22, 2022.  Formerly from Rensselaer, she was the daughter of Leslie and Gertrude (Dunn) Wood.  She graduated from Rensselaer High School in 1949.  She later married her high school sweetheart Donald E. Lee (deceased) on Aug. 27, 1949.  They were married for 69 years.

Barbara held many jobs over her lifetime.  She entered the workforce as a waitress in high school, continued at the Jasper County Hospital, later moved to Per Pak, and retired from Milner Healthcare in Rossville, IN.   She was best known as a homemaker and cook, with her noodles being the most requested menu item.

Surviving family members include her children Richard (Sherry) Lee of Roanoke, IN; Julie (Pete) Castillo of Marion, IN; and Kenton (Connie) Lee of Darlington, IN; sisters: Lois (Don) Johns of Star City, IN and Linda (Mike) Murphy of Rensselaer, IN; brothers:  Melvin Wood of Rensselaer, IN, Jim (Patricia) Wood of Monticello, IN, and Roger Wood of Rensselaer, IN.  She leaves behind nine grandchildren, 14 great-grandchildren, one great- great grandchild and several nieces and nephews.  Besides her parents and her husband, she was preceded in death by a sister, Iva Lucero and three brothers:  Harry (Sonny) Wood, Leslie Wood, and Byron Wood.

A graveside service will be held on Monday, July 11, 2022, at 11:00 a.m. CST at Memory Gardens of Rensselaer with Pastor Aaron Lee officiating. 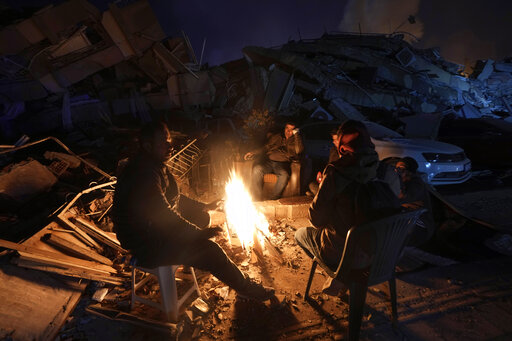