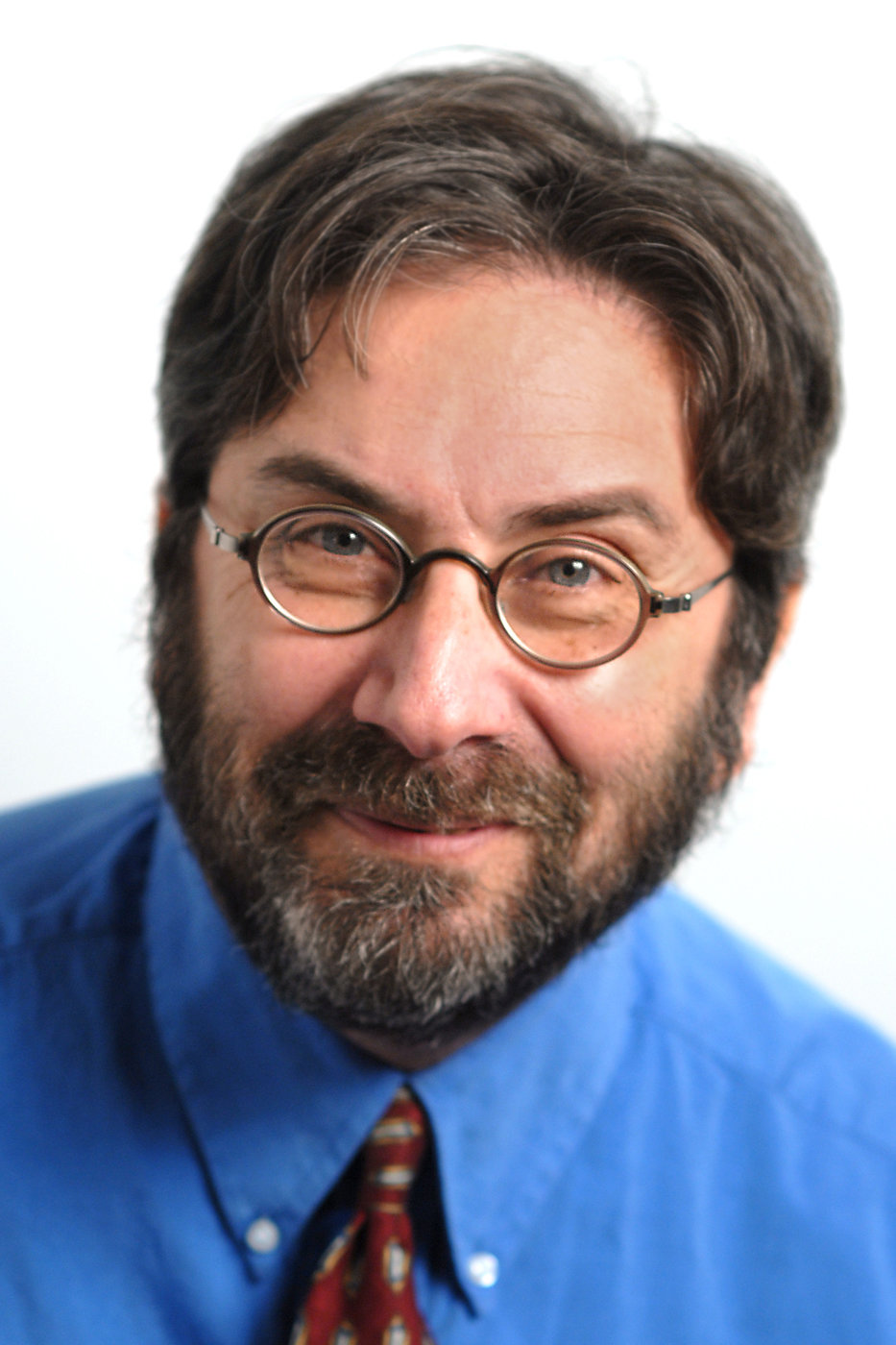 On the campaign trail back in March 2020, Joe Biden said he viewed himself as merely “a bridge” to the next generation of Democratic leaders, whom he called “the future of this country.”

By all indications, however, the president seems determined to extend his bridge construction deadline to 2028. He’s reportedly mapping plans for a re-election bid (“My intention is that I will run again”), emboldened by the most successful midterm results for a president’s party in decades. He would be 82 when the 2024 ballots are cast. At the close of a second term, barring bad health or worse, he would be 86.

Biden just turned 80, and maybe that’s fine, maybe it’s enough to quip that 80 is the new 70, especially for a guy with a disciplined exercise regimen and the best health care in the western world. But most Americans don’t seem impressed; in an autumn Associated Press survey, 58% of voters said that he lacks the mental capability to serve effectively. And we certainly know what his political opponents think. Here’s Jim Geraghty, in the conservative National Review:

“Most Americans can see and hear [Biden’s] statements and senior moments now, roll their eyes, shrug, and go about their daily lives. The question is whether at some point, these tics, blunders, and memory lapses turn into something more consequential … Could Biden address the United Nations General Assembly and ramble for 20 minutes about Corn Pop and his exploits as a pool lifeguard in Wilmington, and everyone in the world would just shrug it off as ‘Biden being Biden’?”

It’s often standard practice to diss an aging politician who has defied the actuarial table (the average life-expectancy of an American male is 77.3), and to suggest that such a person should get off stage, go play shuffleboard, and queue up for the early-bird special. Our culture deifies youth and dumps on about seniors. In 1996, Republican presidential candidate Bob Dole was widely ridiculed for being 73. Late-night comics targeted John McCain in 2008, when he was 71, calling him “the kind of guy who picks up the TV remote when the phone rings.”

Those quips seem cruel in retrospect, and it’s worth pointing out that Biden has always gaffed and meandered. And given the number of legislative wins he has racked up in only two years with a 50-50 Senate and thin House majority — major wins, many of them under-appreciated — what difference does it make how old he is? Referencing those wins not long ago, he said, “How’d an old guy do that?”

On the other hand, we have never elected an octogenarian to the Oval Office, and it’s fair to assume that Biden’s loose lips will flap ever more often – given what we all know, that our character traits and quirks tend to become more pronounced as we age. When Biden was veep 12 years ago, it was deemed cringeworthy when he was captured on an open mic telling Barack Obama that the Affordable Care Act was “a big f–king deal!” Three months ago, at a White House event, it was way worse when he searched the audience for Congresswoman Jackie Walorski (“Jackie, are you here? Where’s Jackie?”), apparently forgetting that she’d recently died in a car crash.

In politics, optics matter. Biden’s physical gait is clearly stiffer than it was even two years ago. Fairly or not, when the youngest voters look at Biden, they see great grandpa in God’s waiting room. What they also see — what many of us older folks see — is a new generation of Democratic leaders waiting in the wings, jonesing to make their mark. That includes current and incoming governors like Gretchen Whitmer, Gavin Newsom, Josh Shapiro and Wes Moore (Maryland’s first black chief exec); current and former office-holders like Pete Buttigieg, Amy Klobuchar, Kamala Harris, Hakeem Jeffries and Tim Ryan; and many others you may fault me for omitting.

They may have no choice but to cool their heels until 2028, much the way Republican aspirants had to wait back in the ’80s for Ronald Reagan to finish out his second term at age 77. (Reagan was widely perceived as being men mentally out to lunch for much of that second term.) But on the issue of health, we don’t know what we can’t possibly know. Biden, who has weathered much tragedy in his life, recently said, “I am a great respecter of fate.”

And if we reach the point when someone in that rising Democratic generation decides in public to thank Biden for his service, we’ll know it’s game on.

Dick Polman, a veteran national political columnist based in Philadelphia and a Writer in Residence at the University of Pennsylvania, writes at DickPolman.net. Email him at dickpolman7@gmail.com.