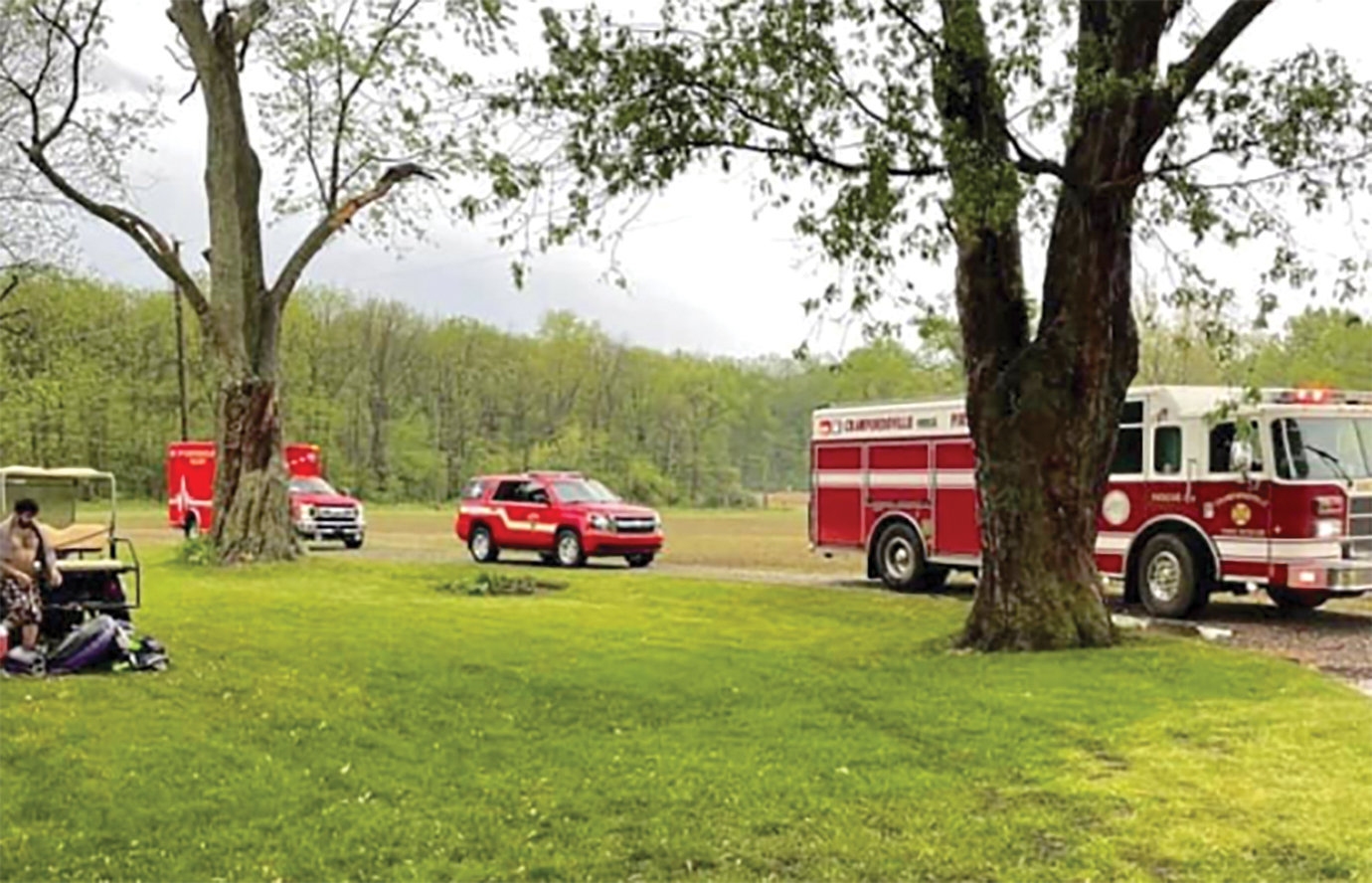 Crews from the Crawfordsville Fire Department arrive at the scene along Sugar Creek near the Sugar Cliff neighborhood Saturday in response to reports of a group of kayakers needing assistance. A pregnant woman was provided medical evaluation and transported to a medical facility where she was later released with no complications.
Photo Provided
Nick Wilson | nwilson@jrpress.com

A pregnant woman and a group of kayakers, which became separated and lost on Sugar Creek on Saturday, were rescued and given the “all clear” following calls for search and rescue.

Crews from Crawfordsville Fire Department were called to multiple locations along Sugar Creek to search for members of the scattered group around 4 p.m. Saturday — North C.R. 225W and just below the Sugar Cliff subdivision on West Country Club Road.

Though the group’s members were quickly accounted for — within 23 minutes of receiving the call — a pregnant woman who had fallen on her abdomen was rescued from the banks.

“She fell and hurt her wrist and fell on her belly, but she checked out OK,” CFD Chief Scott Busenbark said. “She was on a bank. We just had to kind of pull her up and assist her out of there because there was a dirt bank she just couldn’t get up.”

Cell phone tracking, and the help of family members pinpointed the woman’s location for rescue personnel.

“Crews were able to effectively locate, complete the rescue and get this person to waiting paramedics for evaluation within 23 minutes of the call,” a CFD Facebook post earlier this week reads. “Everybody else checked out OK.” 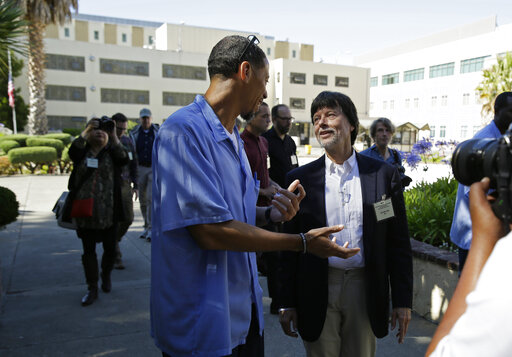