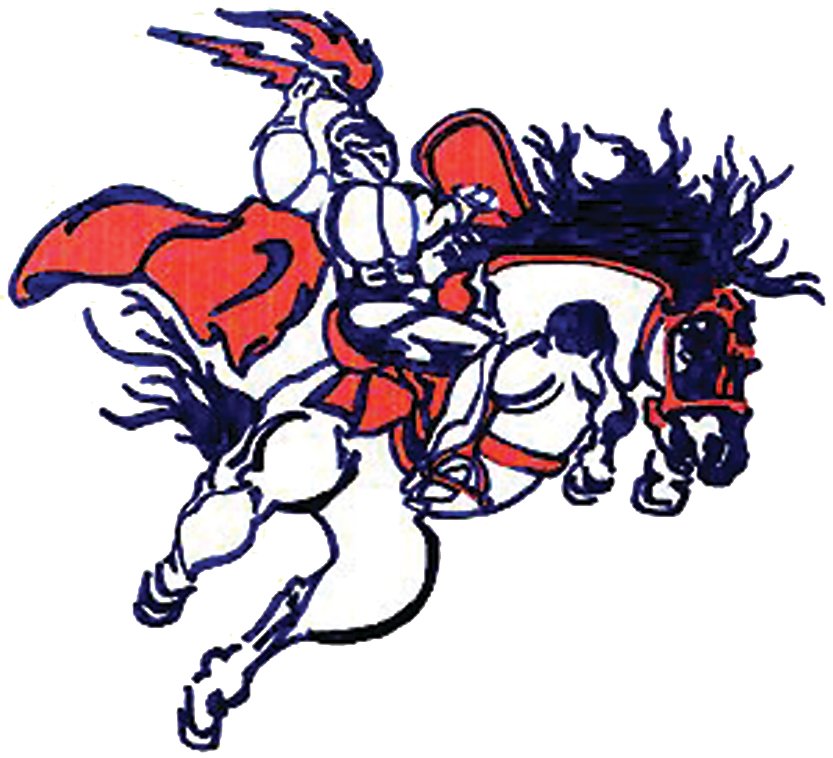 Charger Coach Chad Arnold said his team played the best game of the young season against a quality opponent.

“Speedway is a good team and they have some weapons,” Arnold said. “This was good for our team to get this win and we played our best game so far.”

North Montgomery (1-2) was able to get their offense going early in the game. Six different players scored in the opening period which ended in a 15-15 tie with the Sparkplugs.

North Montgomery, who had struggled offensively in their first two games, was able to have their best offensive performance to date. Arnold said it came down to putting the ball into the bucket.

“We finally hit some shots,” Arnold said. “I know we have some shooters and we saw that today.”

The Chargers’ built a nine point lead midway in the third quarter before Speedway (0-3) fought back to only trail 44-39 heading into the final period. The Sparkplugs eventually tied the score at 44 apiece with 4:46 left in the game. But, the Chargers were able to outscore Speedway 12-8 to wrap up the victory.

Zachary’s fourth trey of the game with 1:30 left on the clock put the Chargers up 48-45. Speedway never got closer.

Most of the Chargers points came from the charity stripe as they connected on five of eight free throws to keep the Sparkplugs as bay. Colten Zachary hit three out of four attempts in the final two minutes of the game.

The Chargers were led in scoring by Zachary’s 17 points followed by Kirsch’s 15. Eight Chargers scored in the contest while hitting 41 percent from the field.

Arnold took a moment after the game to reflect on his team.

“We are working so hard every day to get better,” Arnold said. “Our kids want to win and I am enjoying being around them. Today we made plays to win the game. I am really proud of the team.”

North Montgomery returns to action on Friday as they will host Seeger.