Chargers falter at home vs Blackhawks 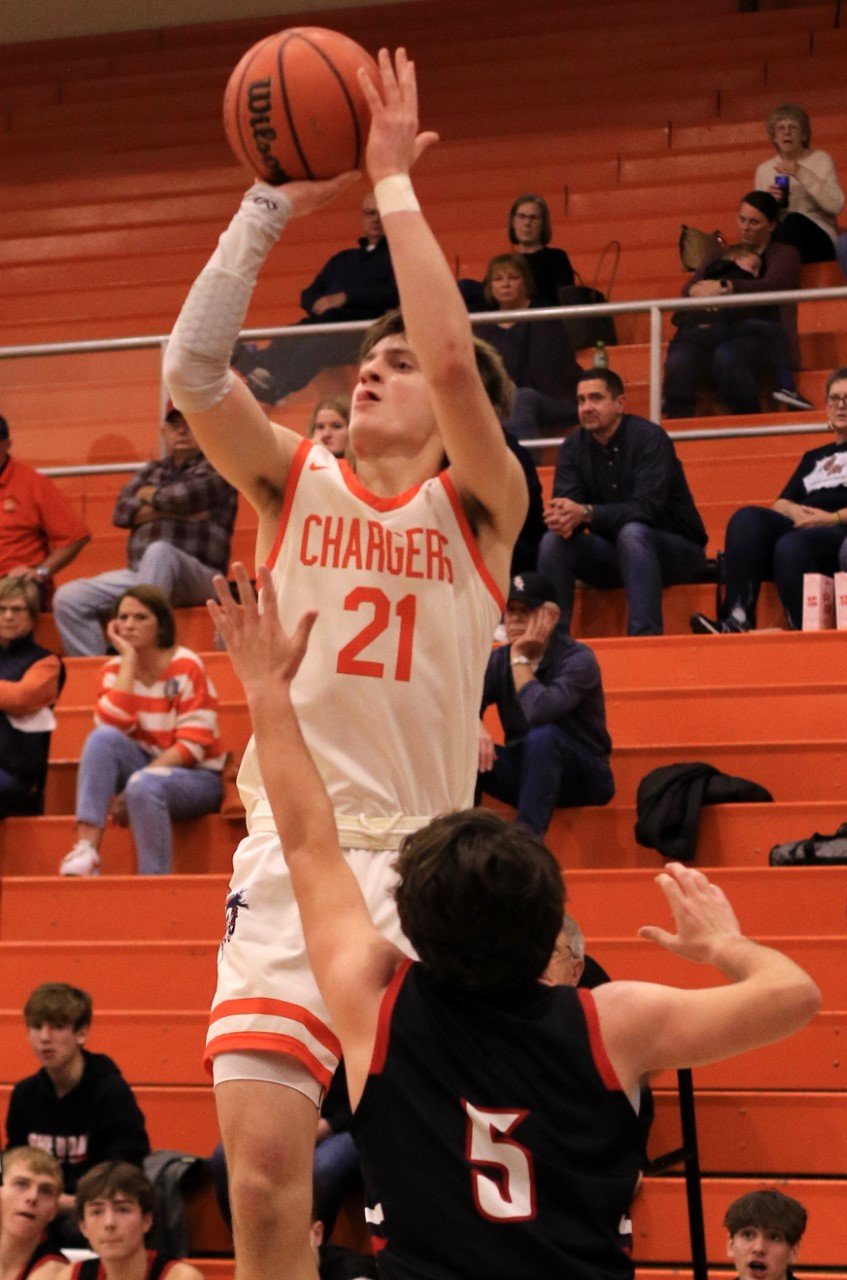 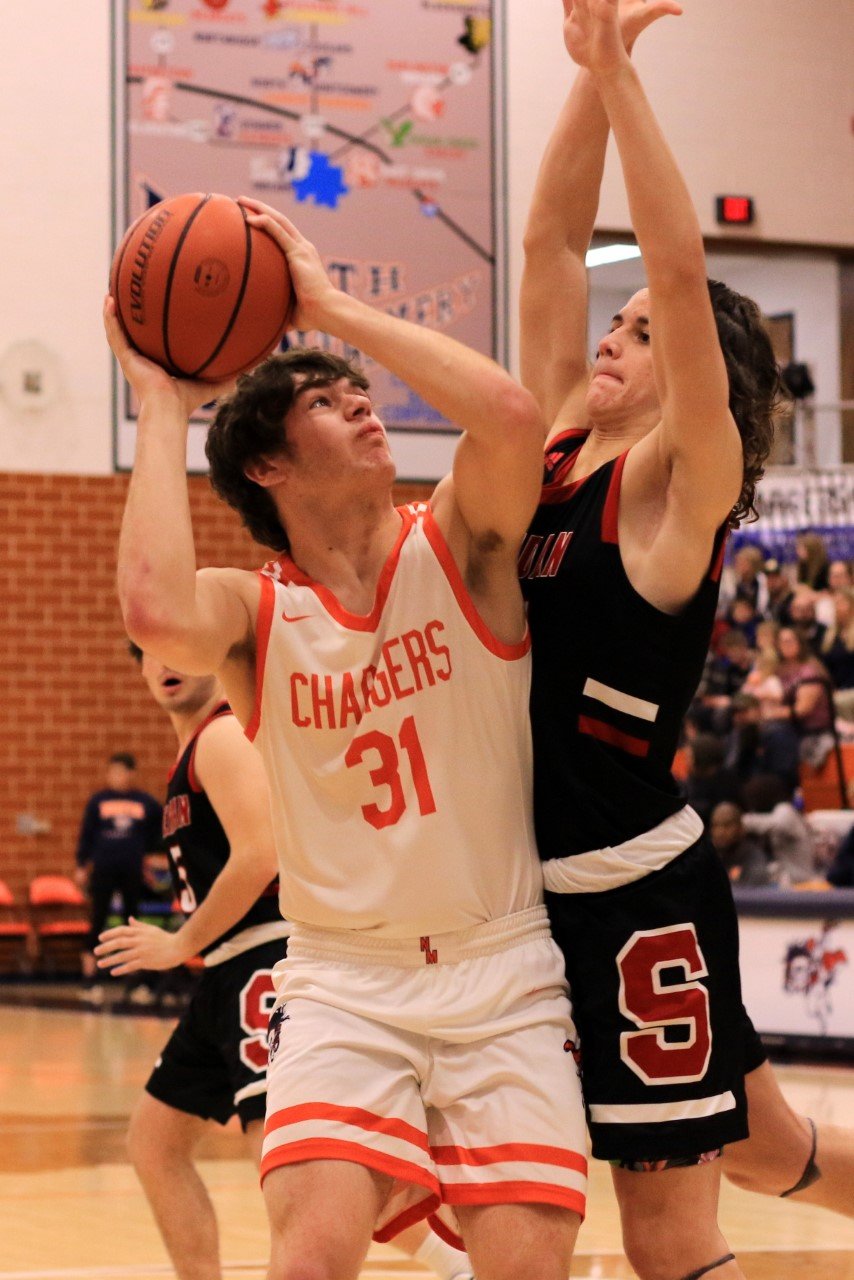 Drew Norman goes up for a shot in the post.
Susan Ehrlich/Journal Review 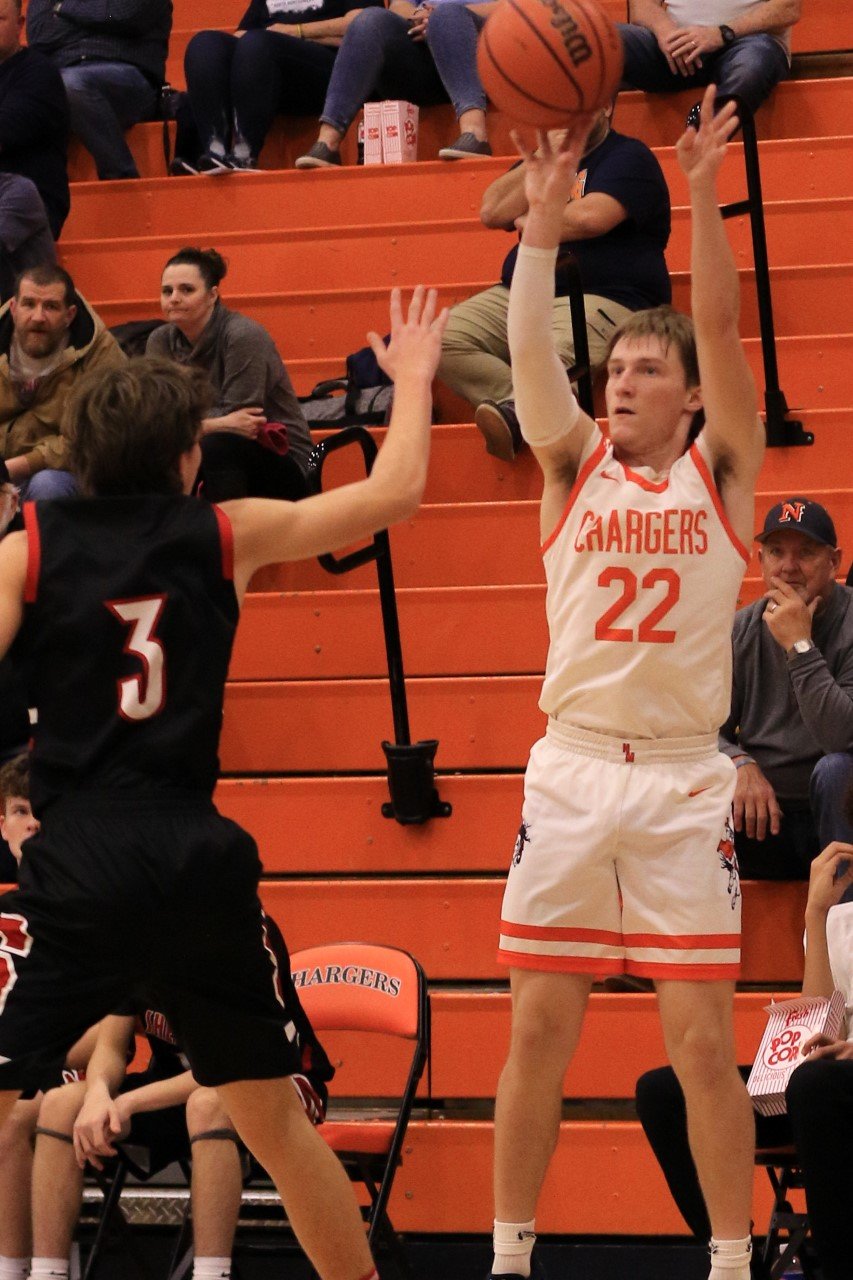 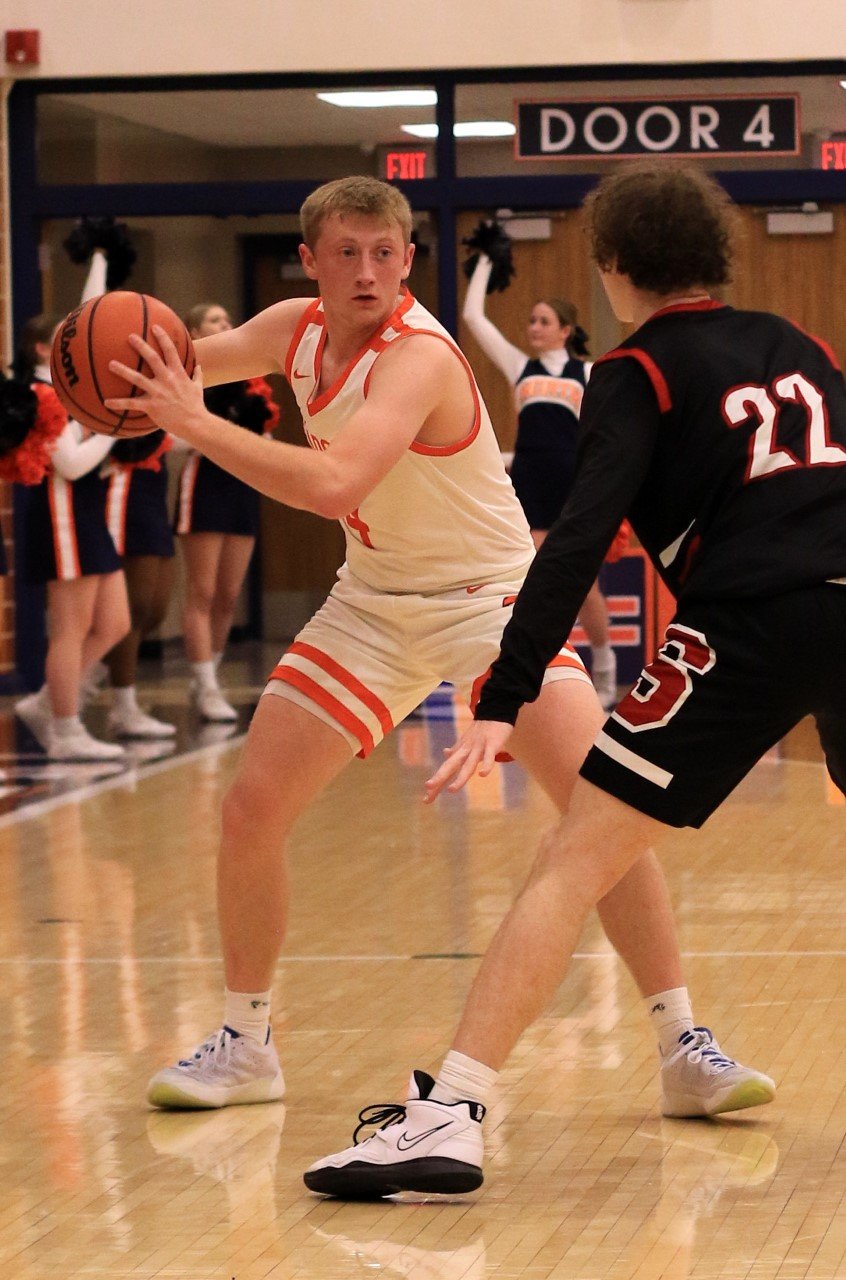 LINDEN — Some nights its just not your night is the old saying in sports. Unfortunately for North Montgomery Boys Basketball Tuesday  was that night as the Chargers hosted the Sheridan Blackhawks. From the opening tip Sheridan controlled the game and ran away with a 58-29 win over the Chargers.

North Montgomery trailed 7-6 halfway through the first quarter before the Blackhawks went on a 11-0 run that and from then on the Chargers just simply had no answer. Charger coach Chad Arnold voiced his displeasure with his team after the loss.

“I just didn’t think we were ready to play tonight,” he said. “We didn’t hit shots, didn’t guard. There weren’t any rotations, any want to keep a guy in front, and nobody in their stance. The list just goes on with what we didn’t do right tonight and it’s a tough pill to swallow.”

Caleb Wright led all scorers in the game for the Blackhawks with 23 points and Tyler Garner added 11. Kelby Harwood led the Chargers with 13 points and Noah Hopkins came off the Charger bench and provided them team with seven points. The trio of Colton Zachary, Paul Leuking, and Cameron Enlow each scored three in the loss.

“When you work as hard as we do and then perform this poorly it’s disappointing,” Arnold said. “When we’re missing shots like we have been our guys still have to be confident and take the next one. It’s hard to get it into the paint sometimes and when we’re not hitting they’re just going to pack it in. The missed shots wasn’t what bothered me tonight it was just the overall effort.”

The win for the Blackhawks gets them over the .500 mark for the season as they improve to 6-5 on the year. North Montgomery falls to 4-6 and will have to now shift their focus to the Sugar Creek Classic which gets underway on Friday at Crawfordsville. The Chargers will get a re-match against the Athenians from their Dec. 16 matchup where CHS came away with a close 45-39 win. Arnold knows it will be another tough county battle come Friday as his team attempts to bounce back.

“We know that they’re (Crawfordsville) is going to come out and play hard,” Arnold said. “We’ve been playing hard all year too, just not tonight. We’re going to have to bring it like we normally do because their a good team and obviously well coached.”

The Chargers and Athenians will get underway after the conclusion of the first game of the evening which features Southmont and Western Boone.