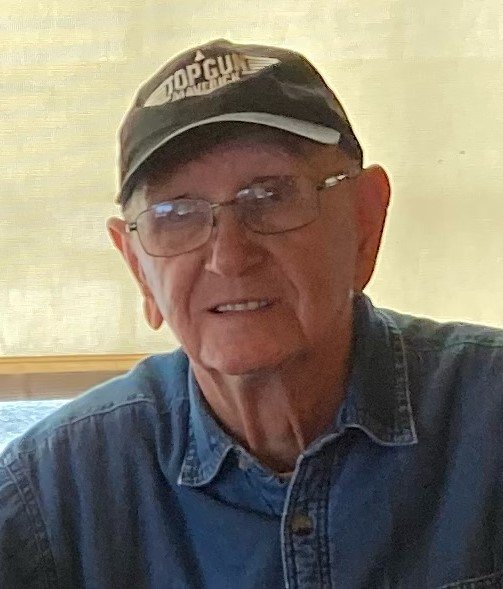 Charles R. Jones passed away peacefully with family by his side on Thursday, July 7, 2022 at Franciscan Health Crawfordsville.  He was born on May 6, 1936 in Silverwood, IN to the late Oscar and Vivian (Reed) Jones.  Charles married Arline (Wilson) Jones on April 14, 1957 and they spent over 50 years together until her passing in 2008.

He was a graduate of Crawfordsville High School, Class of ’54.  Charles was a United State Air Force Veteran, retiring after 20 years of service. After retirement, he was a truck driver for over 25 years. He was a member and former Assistant Director of the Good Sam’s Club, District 6.

Charles and Arline loved to travel across the country in their motor home.  He was also known in the community for his ability to fix the neighbors’ lawn mowers.  Charles always enjoyed the companionship of his dogs, most recently, Bailey.

He is predeceased by his parents; wife, Arline; children, Glen Jones and Jennifer Jones; and 5 siblings Claudine, Roberta, Patricia, Leon and John.

Cremation was chosen with a graveside service to be scheduled at a later date in Waynetown Masonic Cemetery with military honors conducted by the United States Air Force and the Post 72 Honor Guard.  Share memories and condolences at www.SandersFuneralCare.com.