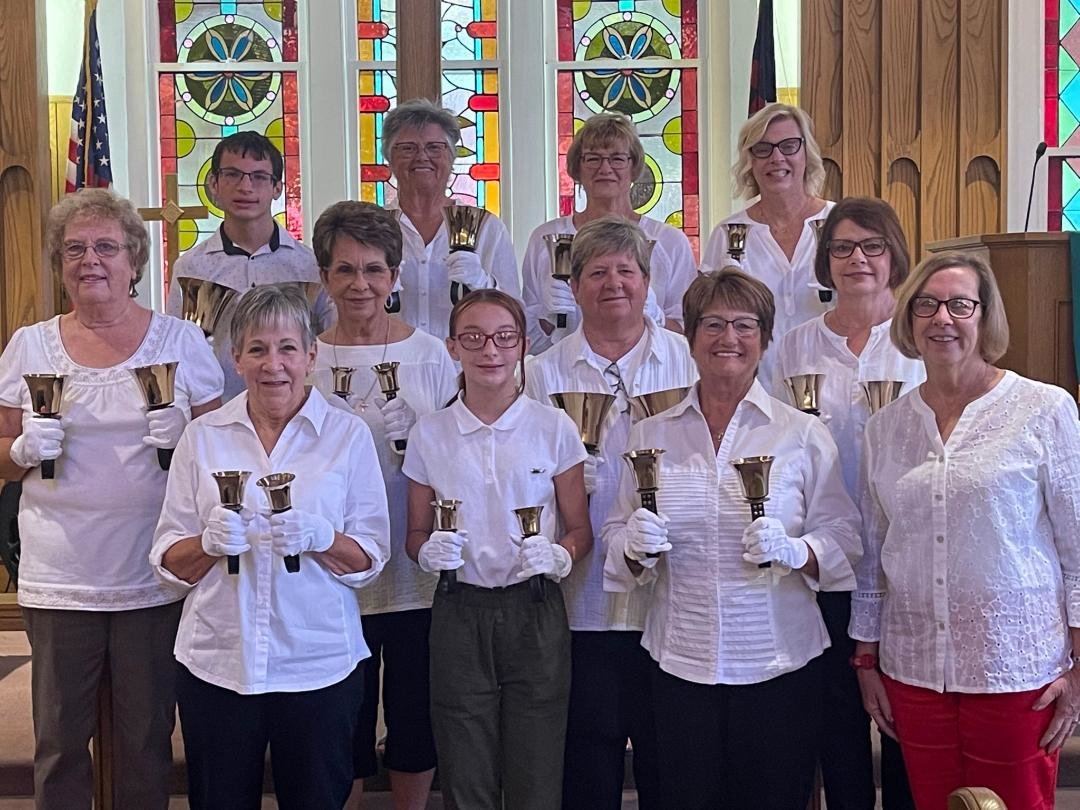 A performance by members of a handbell choir will open the Community Christmas Concert at 5 p.m. Dec. 11 at the Covington United Methodist Church.
Photo Provided
Posted Wednesday, November 30, 2022 1:15 am 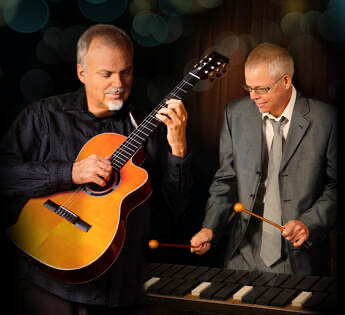 COVINGTON — Plans are in place for the Community Christmas Concert at 5 p.m. Dec. 11 at the Covington United Methodist Church, 419 Washington St.

Funding for the community concert is being provided by grants from the National Endowment for the Arts, Indiana Arts Commission, Arts Federation and the American Rescue Plan Act of 2021.

There is no admission charge for concert-goers, however, a free-will offering will be accepted. Donations will used to assist with concert costs and support local missions.

The event will open with a handbell choir performance. The choir was formed a little more than three years ago by the Covington United Methodist Church and then pastor Mason Shambach. It consists of three octaves of bells as well as tone chimes played by 12 ringers.

Director Gay Talbert was recruited by Shambach and is experienced having worked with the Bell Choir at St Luke’s in Indianapolis and also a handbell choir that she directs during the time she winters in Texas.

The featured performers for the concert are the Burchfield Brothers from Nashville, Tennessee.

The duo has performed at Branson, Missouri, and are a part of the annual Smoky Mountain Christmas Show at Pigeon Forge, Tennessee. To their laurels are a nomination for a Dove Award for outstanding instrumental CD of the year.

Growing up in the Smoky Mountains with musical parents that ranged from bluegrass to classical, their performance has evolved into a combination of music, story-telling and comedy as each plays off the other in a way that’s entertaining and capitvating. At age 18, Jon was part of the back up band for Roy Clark.

Later the duo was encouraged by the most famous musician in Tennessee, Roy Acuff. Their musical repertoire ranges from Appalachian to classical, from jazz to renaissance as well as praise, worship and gospel.

The Burchfield’s instrumentation includes classical guitar, Irish whistles, recorder and the Mallet-Kat, a midi-marimba that provides thousands of options to create a full orchestra sound. Jon and Ben make music that inspires the soul. A special treat is that Ben is also a whistler.

“Prime timers will love the music while young people will be inspired by the arrangements and intrigued with the instrumentation,” organizers said.

For a sample of their music go to https://burchfieldbrothers.com/wp-content/uploads/2021/11/Burchfield-Brothers-promo-SONG-CLIPS.mp3. Or to get a sneak peak of the evening’s entertainment go to The Burchfield Brothers.com on the internet or search for them on You Tube to see some of their past performances.