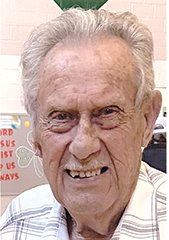 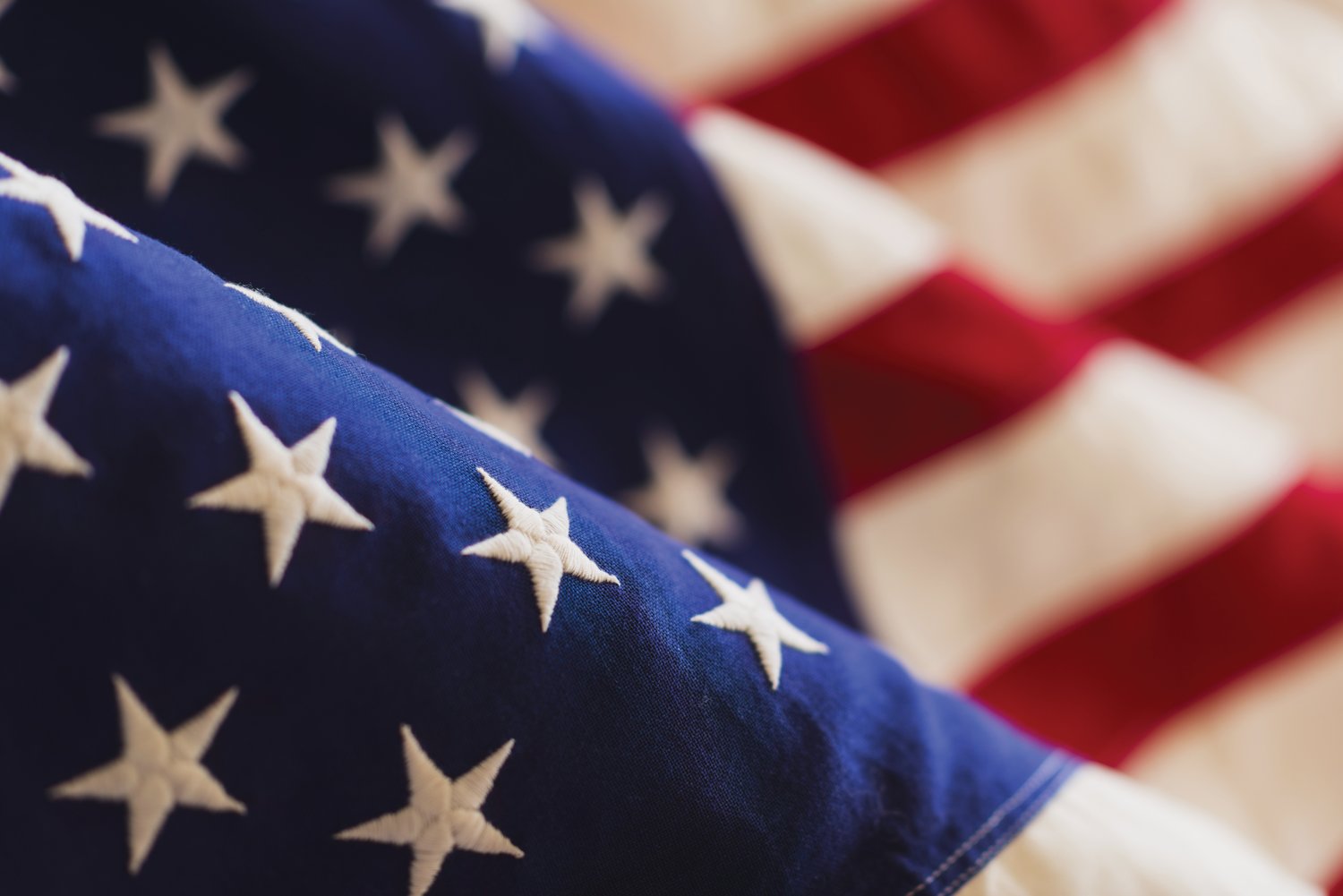 He was born Dec. 10, 1932, at Clementsville, in Casey County, Kentucky, a son of the late Linus and Annabel (Ewing) Wathen.

Sonny worked as a finish carpenter for Paul Blanton Construction Company, retiring in the mid-1990s.  He was a member of the Thorntown American Legion and served with the military honor guard. He enjoyed tending to his vegetable garden and sharing the fruits of his labor.

Online condolences may be made at www.MyersMortuary.com.