• Cory Edward Smith, 37, Greencastle, was arrested on charges of driving while suspended, possession of paraphernalia and possession of methamphetamine ­— no time

• Ronnie McGill, 34, Crawfordsville, was arrested on a warrant for theft and counterfeiting — 6:06 p.m.

• Tiffany Cramer, 27, Crawfordsville, was arrested on a warrant for failure to appear — 4:24 p.m. 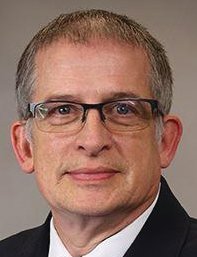 CDPL celebrates back to school

Boys Tennis Mounties begin season with win over Knights Southmont boys tennis has high expectations for the 2022 season. The Mounties got their season underway on Wednesday as they traveled to …