Crawford Industries, now a part of Spartech, recognizes Jeff Magill as he celebrates his 25th anniversary with the company on May 26.

In his 25 years of service, Magill has worked in several departments and several different capacities. He started working for the company part-time while still in high school. He started full-time in 1997 with the screening department as a hand press operator. In 1998, he was promoted to a product engineering technician and continued until with that position until 2013 when he became a manufacturing supervisor. He became the assistant converting manager in 2019 working with the finishing department.

Magill and his wife Kathy live in Waveland and have three children Mitch, Drew and Trevor. He has several other family members working at Crawford, his mother Jerri McBride, and two aunts, Donna Haase and Robin Magill. In his spare time, he enjoys fishing and hunting.

How big is the burden? 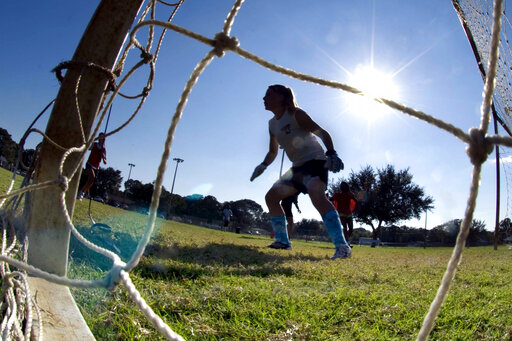