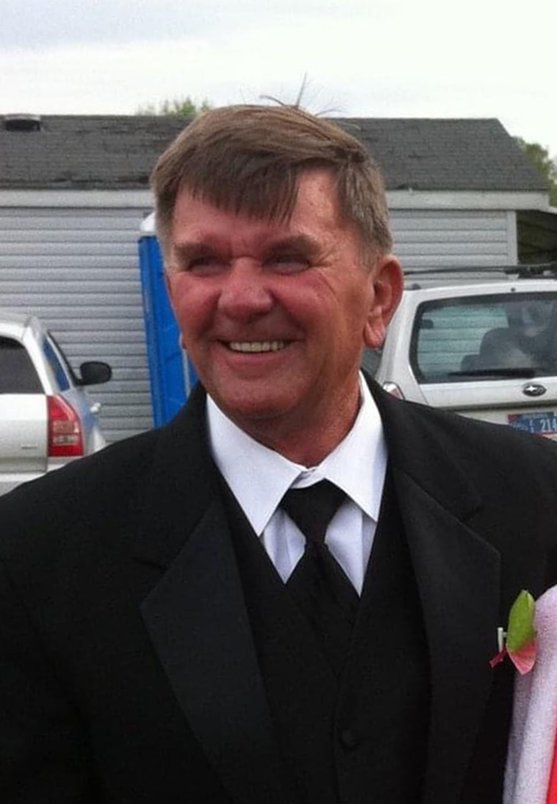 Michael David “Mike” Green of Crawfordsville passed away Sunday morning at home.  He was 75.

Mike was a brick mason that did excellent work.  He also served as a pastor at various churches over the years, he liked to read and study the Bible.  He was drafted and served in the U.S. Army during Vietnam.  He liked taking care of his yard and helping people.  He also liked going to McDonald’s for coffee and would visit with people there.

Born Sept. 6, 1946 in Indianapolis, he was the son of Carl Ray Green and Jean Ann Jenkins Green.  He attended Arlington High School.  He married Vicki Bray on July 6, 1968.  She survives.

Visitation will be from 4 -6 p.m. Thursday at Burkhart Funeral Home with services starting at 6 p.m.