Mounties and Stars get re-match in SCC opener 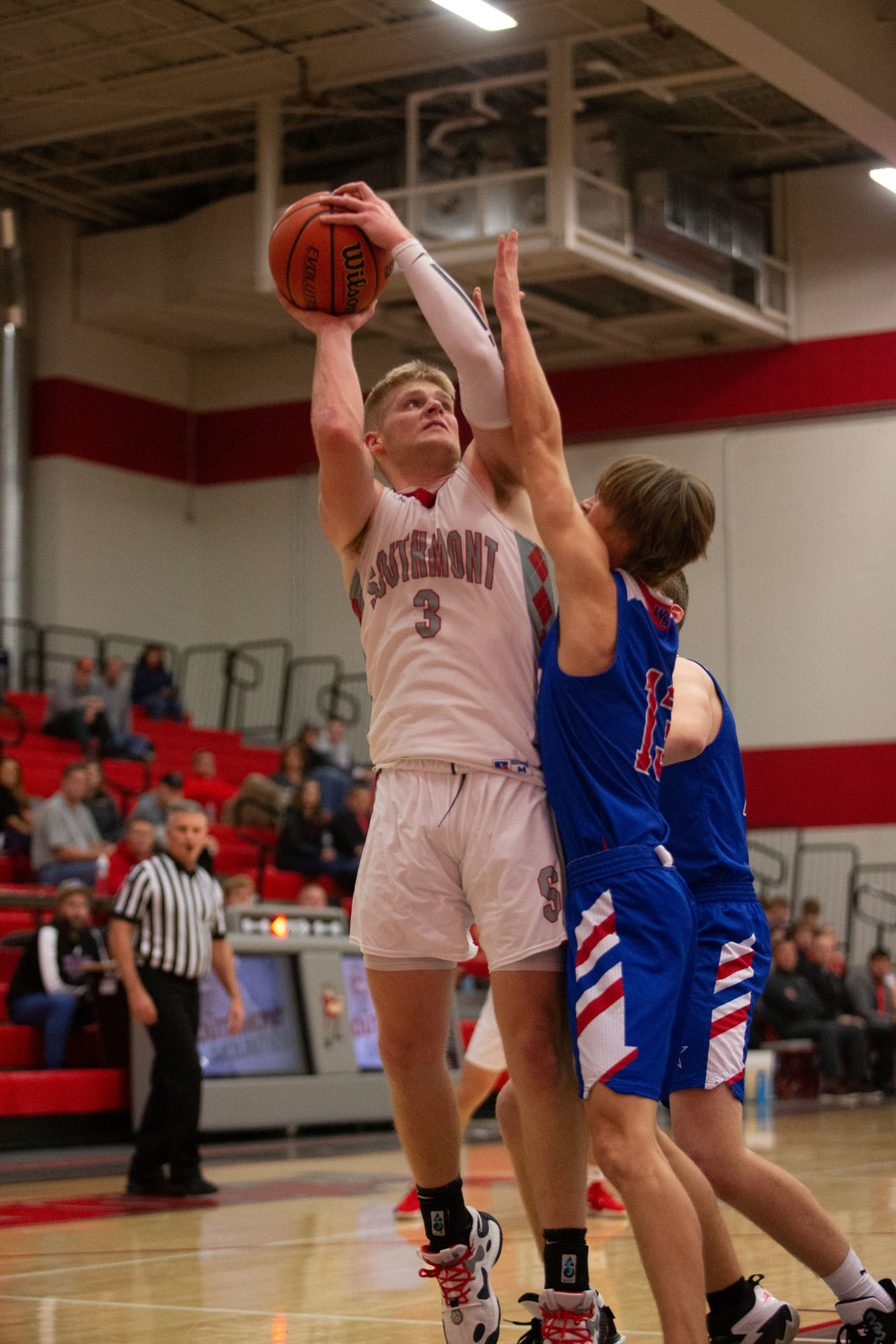 Southmont and Western Boone will meet up for the second time in nearly three weeks on Friday night as the two teams open up the 16th annual Boys Sugar Creek Classic at Crawfordsville High School. Back on Dec. 16 the Mounties defeated the Stars in a defensive battle 36-28. While neither team put up eye popping offense, the win for the Mounties improved their record to 6-2 on the season as they entered Christmas Break.

As the Mounties prepare for this year’s Classic, they remember last year’s championship loss to county rival Crawfordsville. That is all the motivation that the Mounties need as they get ready to compete for the paddle.

“I don’t think it’s a problem getting these guys motivated for Friday and Saturday,” Southmont coach Jake Turner said. “We had a great year but the Sugar Creek Classic was a goal that we didn’t get to accomplish. We’re hungry for it this year. We’ve only won it twice and we really want that third one. Western Boone is better than what their record indicates because they’ve played some really good teams. We were in the same spot last year where we beat them right before break and got up on them in the Classic then they came roaring back to make it a close game.”

Carson Chadd has been the anchor for the Mounties in the early part of the season as the senior big man scores 11.5 points per game while grabbing seven rebounds. Senior EJ Brewer adds 9.6 a game with Trip Ward right behind him at 9.5. Sophomore Vince Reimondo has stepped in nicely for the Mounties and scores 6.5 a game as well. The Mounties score nearly 49 points a game as  a team while allowing just 41.1.

Western Boone comes into the game with a record of 1-7, but they’ve played some tough competition and have competed hard as five of their seven losses are by nine or fewer points. They’re led in scoring by senior Kaden Bennington who scored 11.1 points per contest. Levi LaGrange adds 9.8 and Marcus Stepp scored 9.3. Big man Luke Barta scored 8.4 points for the Stars while also grabbing 7.3 rebounds a game.

The Mounties come in to the Classic as the likely favorites, but Turner notes how they have to take it simply just one game at a time if they want to capture the elusive paddle.

“We’re going to have to play for a full 32 minutes back to back nights because we know both games, whoever we might play on Saturday, will be tough. All of our focus is on Western Boone and that’s something I’ve really emphasized to our guys. While we want to win a championship on Saturday we have to stay in the moment on focus on each play.”

The Stars and the Mounties get things going at Crawfordsville as they play in the opening game at 6 pm. The winner moves on to play the winner of Crawfordsville and North Montgomery for the championship on Friday with the loser playing in the consolation game.