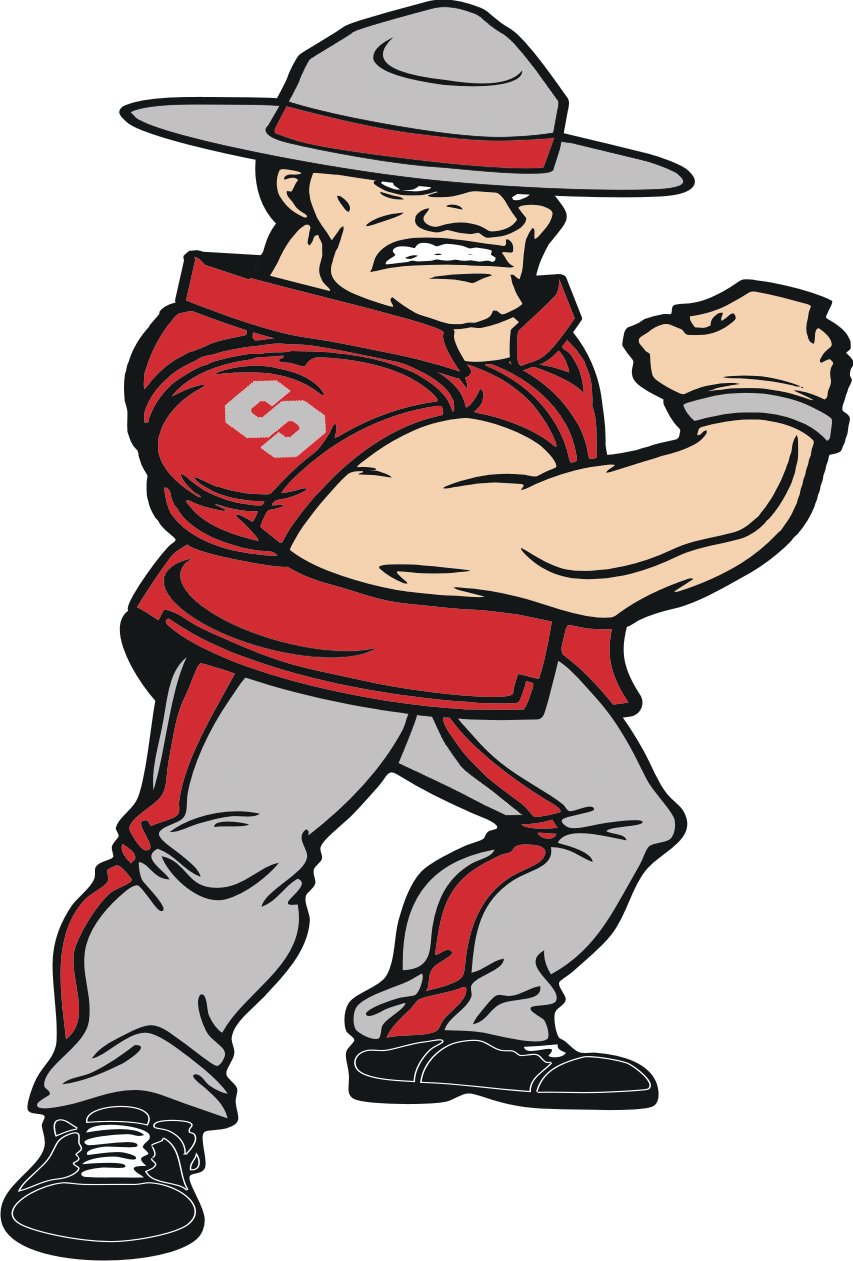 NEW MARKET ---- Southmont boys basketball after an emotional and physical win against county rival North Montgomery on Friday was quickly back in action Saturday as they hosted a potential sectional foe in the Cloverdale Clovers. The Mountie defense was on poin the entire nigth as they picked up their third straight win with a 47-27 win.

“I’m pretty encouraged again with how we played,” Southmont coach Jake Turner said. “They (Cloverdale) have been held in the 30’s in the first three games so I thought if we played like we can we could do the same thing. We took the shots that we wanted to take. I know some of the guys were a little discouraged that we didn’t score more but I told them that you have to emjoy every win because winning is hard.”

The story on offense for the Mounties was the play of Vince Reimondo who led the Mounties with 14 points and made four threes. EJ Brewer scored 12 with Trip Ward adding eight, Lucas Oppy and Carson Chadd four, Hayden Hess three and Kyler McCandless rounded out the scoring with two.

“I think Vince is coming along quite nicely and it showed tonight,” Turner said. “He’s doing a good job of doing what we want him to do on both sides of the ball. Those four threes will only help build his confidence as he trends upward for us. He has a lot of talent and is capable of doing a lot of things well.”

THe Mounties improve to 3-1 after thw win as their winning streak now sits at three games. With a a lot of new players adjusting to their roles Turner is still looking at the overall big picture for his team.

“Our guys are doing a good job right now of really buying into what we’re preaching in terms of shot selection, rebounding, and defense,” Turner said. “We’re still taking things one day at a time and trying to get better to make sure we’re playing our best basketball come tournament time.”

Southmont will be back in action on Friday night when they travel to Danville for a Sagamore Conference showdown with the Warriors. It’ll be a girl/boy double-header with the Lady Mounties taking the court at 6 pm with the boys to follow.