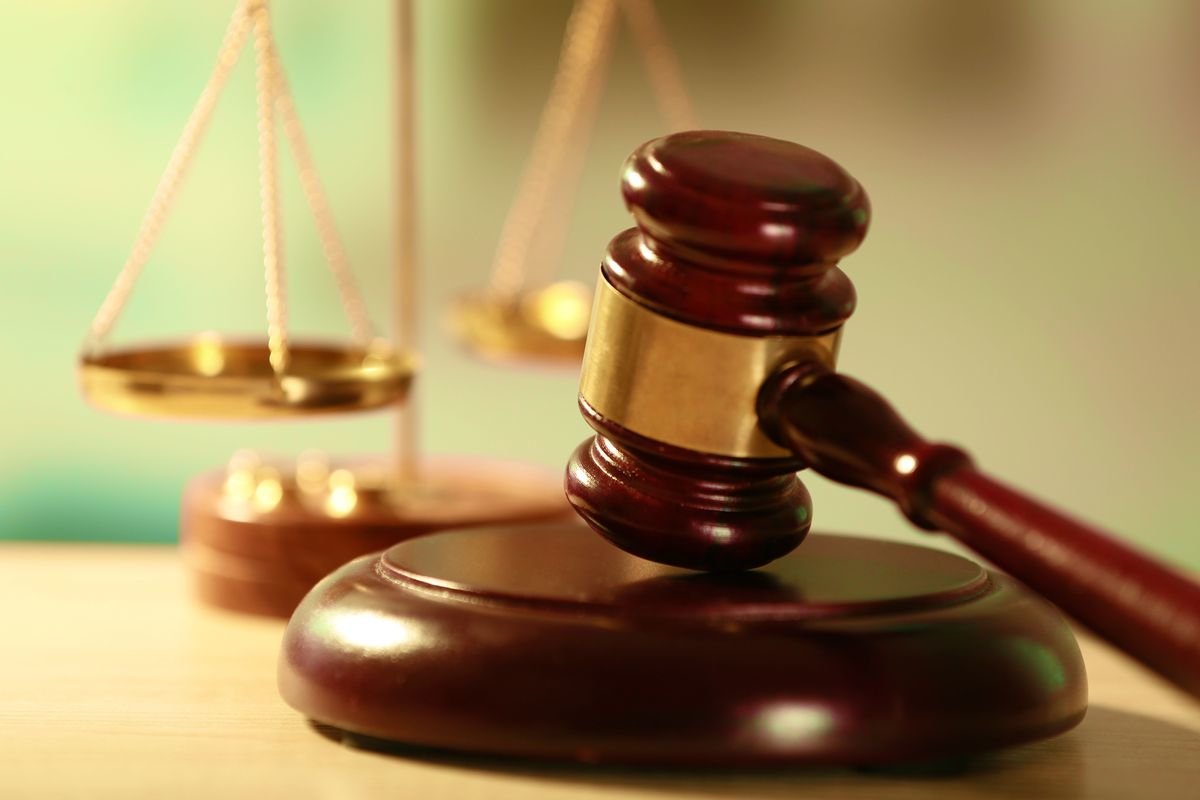 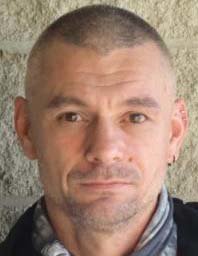 INDIANAPOLIS — Christopher Gene Beke, 44, of Crawfordsville was sentenced to 10 years in federal prison after pleading guilty to possession of child sexual abuse material with a prior conviction.

According to court documents, in December 2021, law enforcement officers received a report that child sexual abuse material, consisting of hundreds of photos depicting children engaged in sexually explicit conduct, were being stored in a Google account. Through investigation, officers learned that Beke was the Google account holder and a registered sex offender.

On Jan. 25, a search warrant was executed at Beke’s residence in Crawfordsville. Officers seized several electronic devices including two USB thumb drives and a cellular telephone. The devices were examined and found to contain numerous images of children, including at least one pre-pubescent child engaged in sexually explicit conduct. The images were representative of the child sexual abuse material found in Beke’s Google account.

In 2011, Beke was convicted of child molesting in Indiana after sexually abusing a 10‑year‑old girl on multiple occasions. Beke was sentenced to 10 years in prison with four years suspended. In 2017, Beke was convicted of possession of child sexual abuse material in Indiana and sentenced to 16 months in prison. At his federal sentencing today, the sentencing judge found that Beke had engaged in a pattern of activity involving the sexual abuse or exploitation of a minor.

Zachary A. Myers, U.S. Attorney for the Southern District of Indiana, and Herbert J. Stapleton, Special Agent in Charge of the FBI’s Indianapolis Field Office, made the announcement.

The FBI investigated the case with the Montgomery County Sheriff’s Office. The sentence was imposed by U.S. District Judge Jane Magnus-Stinson. As part of the sentence, Judge Magnus-Stinson ordered that Beke be supervised by the U.S. Probation Office for 12 years following his release from federal prison and ordered Beke to pay $13,000 in restitution to the child victims. Beke must also register as sex offender wherever he lives, works, or goes to school, as required by law.

This investigation was conducted by the Indiana Internet Crimes Against Children Task Force, a partnership of federal, state, and local law enforcement agencies led by the Indiana State Police. The Task Force is dedicated to investigating and prosecuting crimes involving the technology-facilitated sexual exploitation of children and the trafficking of child sexual abuse material. Each year, Indiana ICAC investigators evaluate thousands of tips, investigate hundreds of cases, and rescue dozens of children from ongoing sexual abuse. In fiscal year 2019, the most recent year for which data is available, the Southern District of Indiana was second out of the 94 federal districts in the country for the number of child sexual exploitation cases prosecuted.