Getting educated about our Indiana education dollars 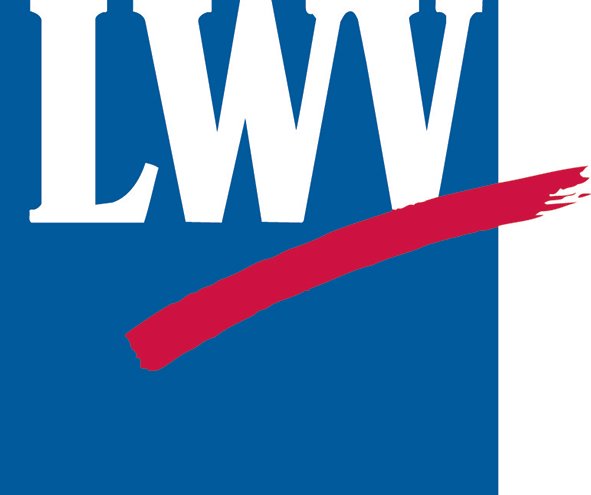 It’s election season. Early voting in Montgomery County started on Oct. 12. Voters can vote any weekday between now and Nov. 4 on the first floor of the Montgomery County courthouse from 9 a.m. to 4:30 p.m. There are also a few weekend and evening opportunities for early voting. Visit the LWVMC website (lwvmontcoin.org) and go to the Voter Information tab for a complete schedule.

Nothing looms larger in an election cycle at the local level than our school board elections. At last week’s candidate forum for the Crawfordsville school board candidates, c. 70 people heard the five candidates thoughtfully answer questions, express their positions, and let the audience know how and why they care so much about our public schools.

The support in this county for our public schools is very strong. All three districts have programs of special merit and administrations that work smartly and creatively, both independently and together to assure all our students are well served with vocational, special education, and academic programs of many types. Our school districts work with our county and city governments and local businesses and non-profits to mutually promote excellence throughout our county school systems and keep improving them.

Since they were founded, public schools have held a central place in a community. It has been and is their job to educate future citizens, to provide learning opportunities so young people will become productive members of our society and be able to pursue personal dreams. Furthermore, public schools are tasked to be the cornerstone of preserving and passing on our shared democratic values. Each year public school students from everywhere in the nation are being equipped to create an “informed, involved, critically-thoughtful citizenry committed to the long-term welfare of the community and the collective pursuit of a just, healthy, and inclusive society” (as Tom Segal put it in Education Week).

How then do we fund these shared educational values here in Indiana? About 43% of our state budget is used to fund education. Yet many Indiana taxpayers do not understand how education tax dollars are being allocated. Some assume that education dollars still flow from property taxes into the public school districts where the taxed property is located. That is a system most people from older generations know. However, property taxes are no longer used in this way. Formerly, if parents chose to send a child to a private school, it was understood that this was an extra private cost added on. Funding public schools was recognized as everyone’s civic responsibility. In Indiana education funding methods have been changing over time.

In 2011, then Governor Mitch Daniels promoted and the legislature established a “voucher program.” Voucher programs mean that tax money “follows the student” rather than being given to the public school district in which a student lives. Originally the program was promoted as a way to give families of lesser means a way to have more choices about schooling. When originally put into place, any student had to attend two semesters of public school before he or she could apply for a voucher to go elsewhere because of an unmet need. That criterion has vanished and we end up now with a very different situation than the hoped for outcome. (For instance, more than 70% of current voucher students have never been in public school.)

For the 2021-22 school year, Indiana awarded $241.4 million to pay tuition fees for students to attend private schools. That number was a 44% increase from the year before. Nearly all 330 private schools that receive voucher funding are religious schools.

If these Indiana private schools were academically superior, that might justify such an expenditure. However, research at both the University of Kentucky and Notre Dame found that voucher students as a group fell behind their public school peers. (School Matters, 2022)

Gone too is the supposedly equalizing voucher crutch for students from poorer families. While the program was expressly designed for them and for lower middle income students, as of 2021, a family of five with an income of $172,000 could get vouchers for up to $5,400/child. Twenty percent of all voucher households had income above $100,000. (Indiana’s median household income is c. $58,000.) Also concerning is that some private schools discriminate against students, families, and employees because of religion, disability status, sexual orientation, or gender identity. That is a private school’s right but should they then be receiving public dollars? Studies also show that Indiana’s minority students are not proportionately reflected in voucher distribution.

School choice can sound like an empowering policy to help promote equity but it hasn’t worked out that way. To further vex the situation, the quarter of a billion dollars going to voucher students is money often hard to trace as it goes into private hands.

Does Indiana’s current funding system for education belie the very educational principles we mean to support as citizens of a democracy? At last week’s forum, the two incumbent candidates for Crawfordsville school board urged citizens to contact their state legislators about how education dollars flow in Indiana; the incumbents encouraged higher salaries for teachers and more local control of education dollars. We want to keep our county’s public schools strong. Be informed, ask questions, call your legislators, vote. 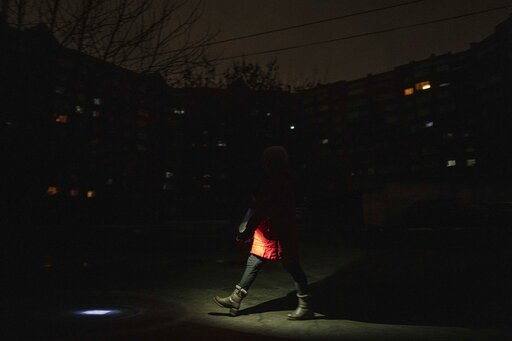