If you squint, it almost makes sense 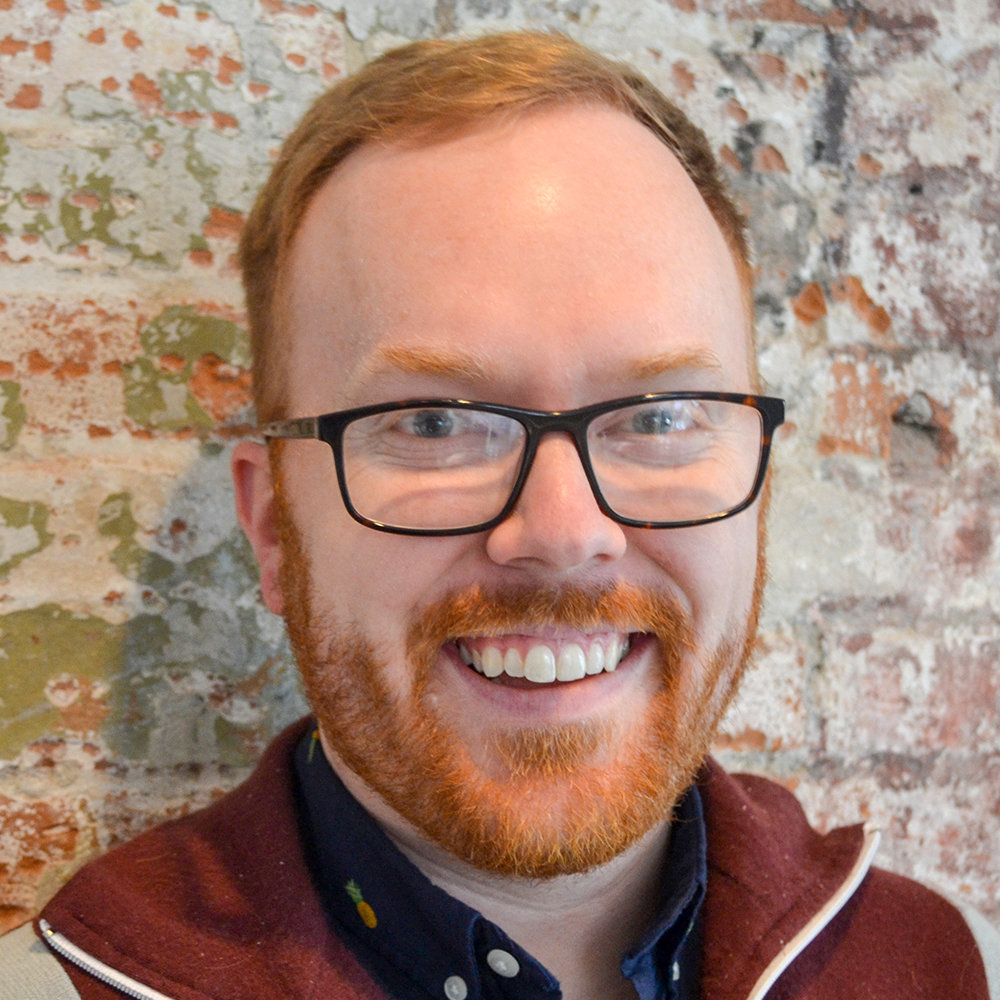 I didn’t wear glasses until I was 19. As an up-and-coming visionary word nerd, I had never thought I needed corrective lenses. Of course, I always fancied monocles, although I didn’t know how to keep one in place.

As it turned out, I was near-sighted. I learned this by attending a large lecture hall-format class in college. I found myself squinting to see the professor’s handwritten notes scrawled on the chalkboard. I began to get headaches from the eyestrain. Soon enough, I went to an optometrist and got my first prescription glasses. Now I look 17% smarter!

You knew a grammar tie-in was coming, and here it is: the headache caused by a squinting modifier. Yes, squinting (or ambiguous, as they’re sometimes called) modifiers are misplaced words or phrases that are placed in a sentence so that they could refer to one or two parts of a sentence.

Here’s an example: Karate-chopping often causes injury. Due to the placement of the modifier “often,” we can interpret this sentence in one of two ways. We don’t know if “often” modifies “karate-chopping” or “causes injury.” To correct this, we need to move “often” so it is clear which phrase it is affecting.

Gluten-free creperies are open on Leap Day only in the village of Coubisou. Now, for those of you who don’t know French towns, Coubisou is a village in northern France; its compound name (cou bisou) translates into English as “neck kiss.”

Regardless, the placement of “only” in the above sentence makes you wonder: are the specialty creperies only open on Leap Day, or are they only open in Coubisou? Are you curious about the notion of a pop-up gluten-free crepe shop? If only “only” were placed before “gluten-free” or after “Coubisou,” we’d have a better understanding of what’s happening here.

The moral of today’s story, boys and girls, is that we need to be careful about where we place our modifiers; if we aren’t, we might not know where to find wheatless crepes on Leap Day.

Curtis Honeycutt is an award-winning syndicated humor columnist and author. Connect with him at curtishoneycutt.com.

In Mexico, worry that Maya Train will destroy jungle

Beyond Phil: Other rodents that purport to 'predict' weather