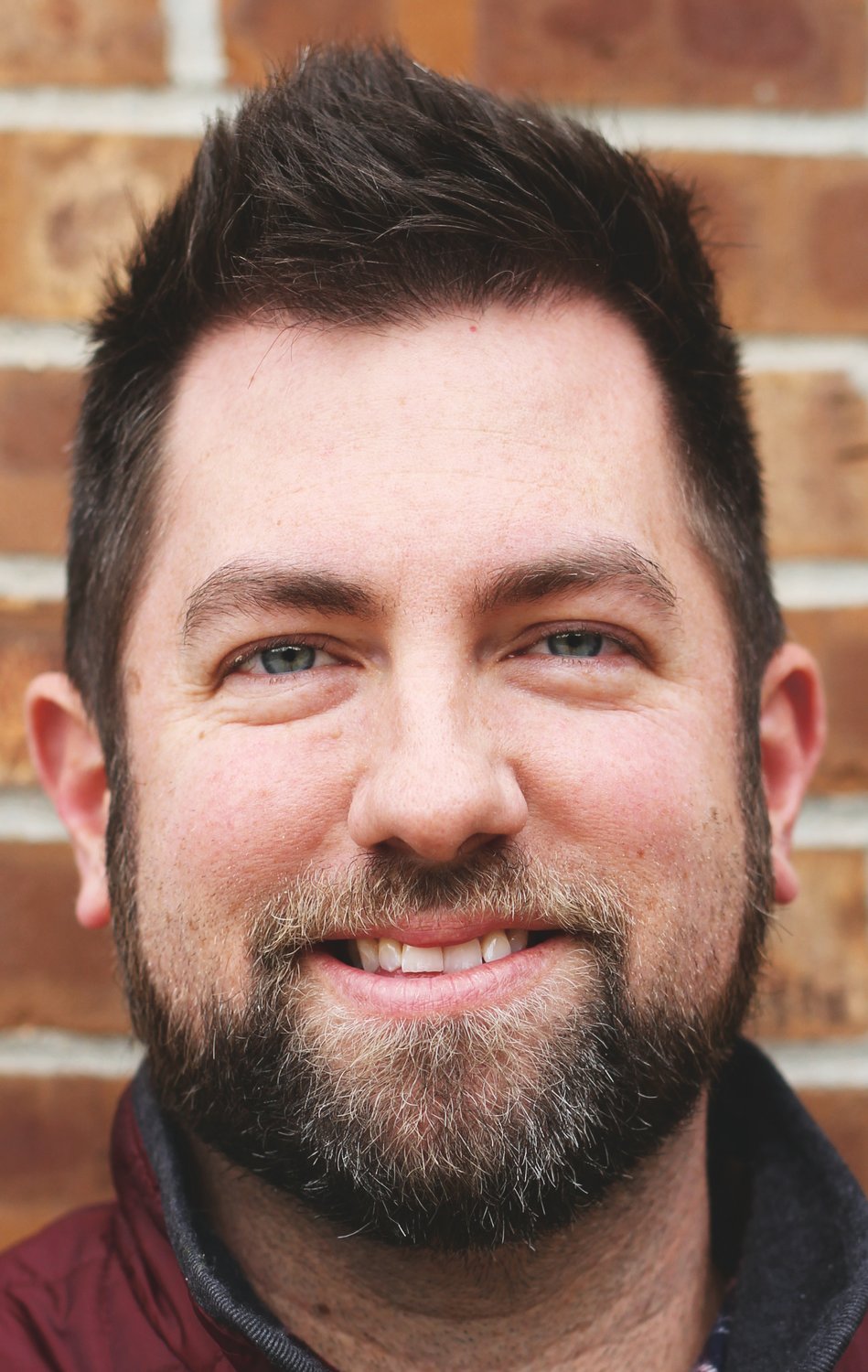 Indiana basketball appears to be on the rise after many years of mediocrity. Last season, Mike Woodson checked off a lot of boxes in his first year as Head Coach: He beat Purdue, actually won games in the conference tournament, and got the Hoosiers back to the NCAA Tourney. In the off-season, he kept the momentum going by convincing the entire core group to return to Bloomington while adding a top-5 freshman class in the nation to the mix. And now after a 6-0 start to the season, it’s time to see if the Hoosiers are worth the hype.

Assembly Hall will be rockin’ on Wednesday night as the North Carolina Tar Heels will be in town. The game doesn’t have quite the buzz that was originally anticipated after UNC dropped two games over the weekend (and 17 spots in the rankings).  The Hoosiers are ranked 10th in the AP poll for the first time since 2016, while the Tar Heels come in at #18.  It will still be a big game with a big challenge, and a nice early season test for the Cream and Crimson.

One “blue-blood” is coming off a Final Four run, while the other is trying to make its way back to the upper echelon of programs.

“I’m really excited for our program and fans to have a matchup like this,” Woodson said in June when the game was announced. “It doesn’t get any better than two iconic programs playing on the biggest stage.”

This will also be the final year of the Big Ten/ACC Challenge, according to recent reports, making this match-up even more intriguing.

The Hoosiers lead the all-time series 9-6, and are 4-2 in Bloomington against UNC.  All eyes will be on the star bigs in this game, with Trayce Jackson-Davis (18.8 points, 8 reb.) going toe-to-toe with Armando Bacot (16.7 points, 11.3 reb), if Bacot is able to take the floor. He tweaked his ankle on Sunday and is questionable, telling reporters he is going to “try his hardest” to play on Wednesday.

We’ve already seen how the AP Poll is a crapshoot this early in the season. Purdue has already climbed to #5 after a huge week. Eight of the top 10 AP teams lost at least once last week. And North Carolina had the biggest drop I’ve ever seen from one week to the next.  Even so, this will be a big tournament resume kind of game for Indiana.  And the good news for Hoosier fans: They’ve finally reached the point of building their resume for a higher-seed, rather than building their resume with hopes of getting in. You have to figure the Tar-Heels will be firmly in the Quad-1 tier when it’s all said and done. Victories against the upper quartile (shout-out to Jim Irsay) of college basketball will always be a boost for the program.

Are the Hoosiers catching North Carolina at the perfect time? Or will the Tar Heels come in hungry to end their recent skid?  And if the Hoosiers come away with a big win, will they be able to respond quickly when they face Rutgers on the road three days later?  Welcome to the roller coaster known as college basketball. And welcome back to big games, Indiana basketball. We’ve missed you.

Tyler Smith covers the Indiana Pacers and Indiana Hoosiers for IndySportsLegends and is a frequent contributor to the Journal Review. Smith is also the head girls basketball coach at Crawfordsville High School.