11-29 Roundup: Athenians and Mounties victorious on the mat 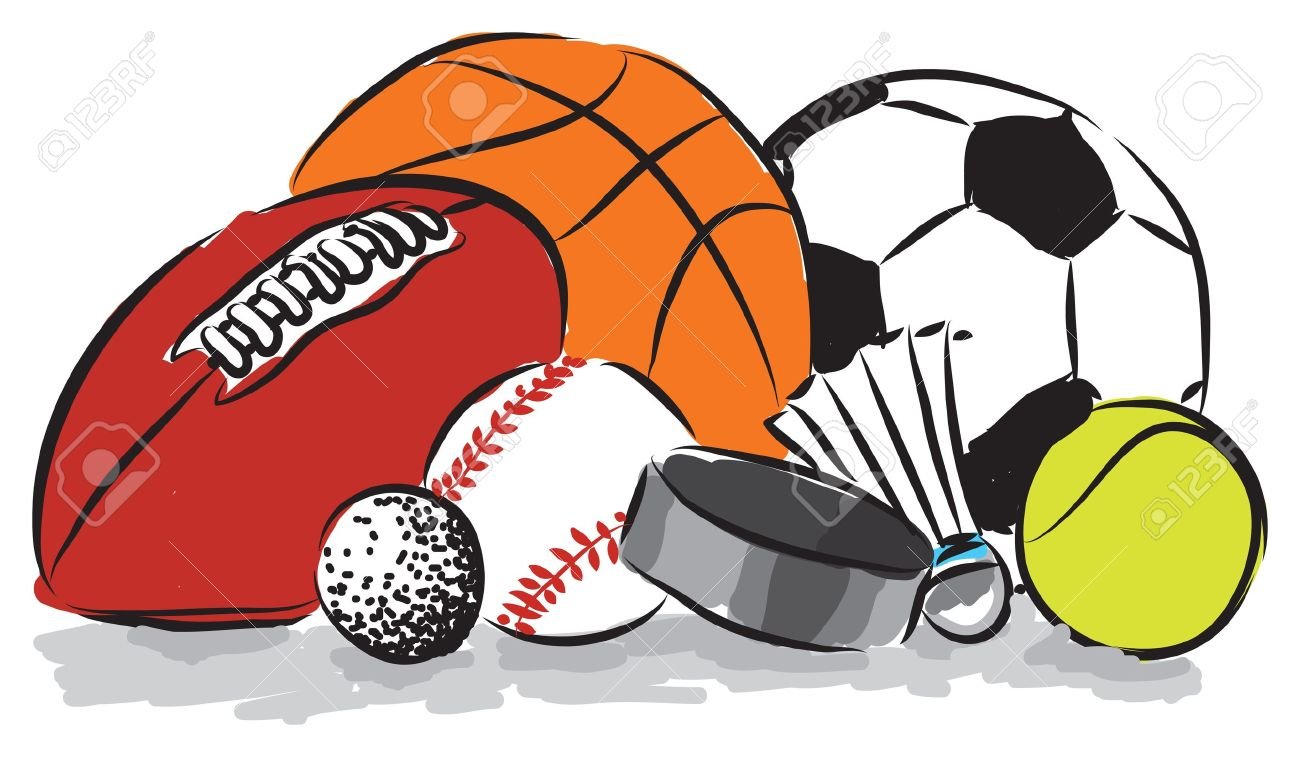 The Crawfordsville swim and dive team was back in the pool on Tuesday as the Atheniasns hosted SAC rival Western Boone. CHS ended the meet with a clean sweep of the Stars with boys scoring 117 points and the girls 101.

Both CHS teams are 2-0 on the season and will return to the pool on Thursday when they travel to Seeger.

North Montgomery made the trek to Frankfort Tuesday for a meet against the Hot Dogs. The Chargers split the meet with the girls picking up a 169-62 win. The boys fell on the night by a score of 105-99 in a close meet. The Charger girls improve to 4-1 while the boys drop to 0-2 on the season.

North returns to the pool next Tuesday when they travel to Benton Central.

Fountain Central girls swimming traveled to Benton Central on Tuesday and fell to the Bison in a close meet 77-74. Despite the loss FC took first place in nine of the 12 events and second in the other three.

Athenians move to 2-0 with win over Wolves

Crawfordsville wrestling is 2-0 in the Aaron Keller era as CHS traveled to Parke Heritage on Tuesday and defeated the Wolves 57-18. The Athenians will hit the mats again this Saturday when they compete in the Webo Duals.

Southmont wrestling opened up its season on the road Tuesday with a meet against Covington. South walked away with a convincing 66-12 win over the Trojans.

South returns to the mat on Saturday where they’ll compete in the Western Boone Invite.

North Montgomery girls basketball hit the road on Tuesday and fell to Faith Christian by a final score of 69-31. The Chargers fall to 2-7 on the season and will be back in action on Thursday when they host Covington.

Crawfordsville girls basketball was also on the road Tuesday as CHS traveled to South Putnam. The host Eagles picked up a 45-28 win over the Athenians. CHS falls to 2-7 on the season and returns to action on Friday for a girl/boy double-header vs SAC rival Lebanon.