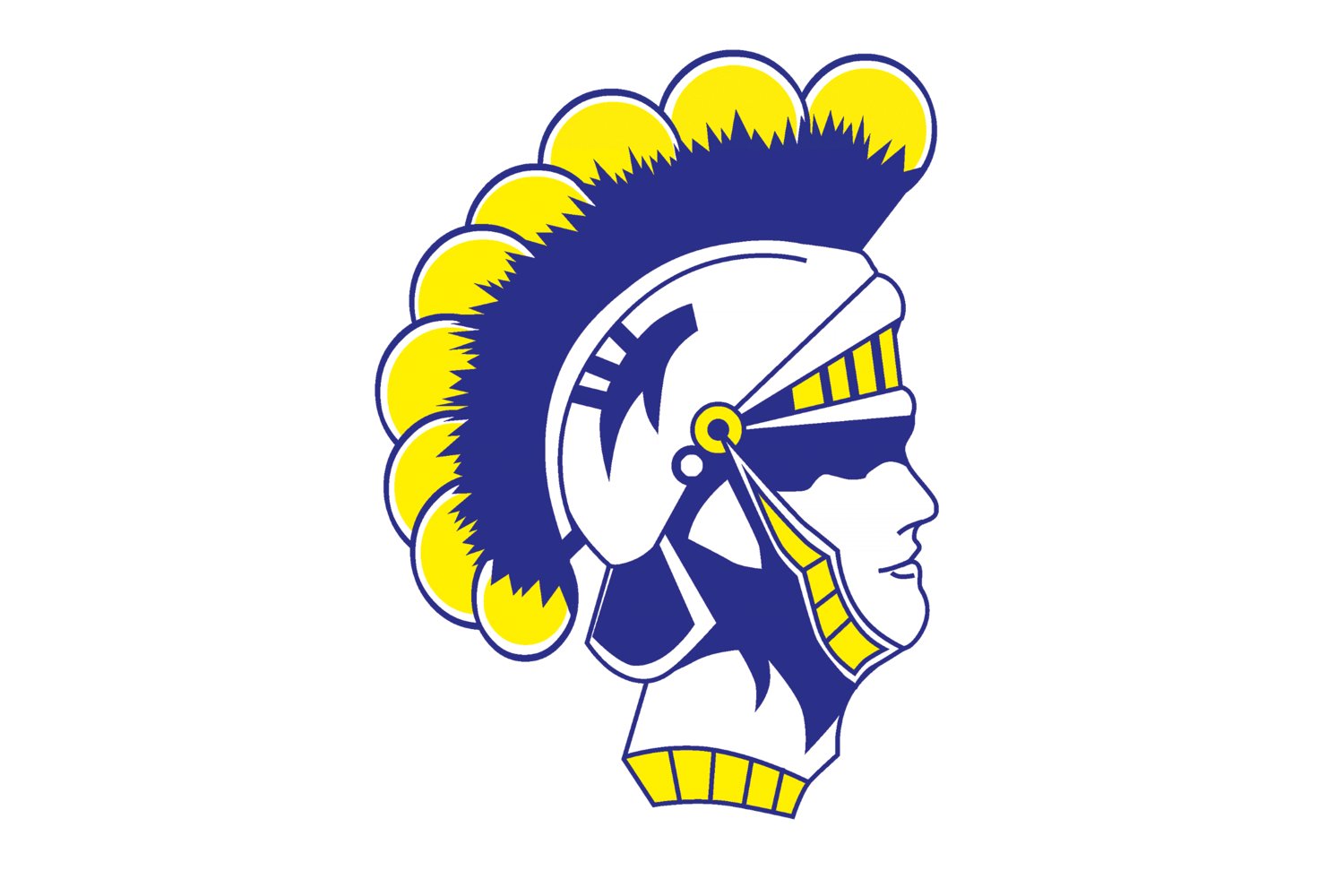 Gary Hazlett for the Journal Review

GREENCASTLE – The South Putnam Lady Eagles used a balance offense, aggressive early defense and an unselfish brand of basketball to defeat the Crawfordsville Athenians 45-28 in a non-conference girls’ high school basketball game at the “Eagles Nest” on Tuesday night.

South Putnam picked up scoring contributions from eight different players and turned Crawfordville over 15 times in the first half to slowly extend a lead to double digits and then fought through an aggressive Crawfordsville defense in the second half to improve to 4-4, while the Athenians dropped to 2-7 on the year.

Despite the loss Crawfordsville coach Tyler Smith noted some positives.

“We didn’t play very well early, but for the last quarter and a half, we picked it up. From the timeout (in the third quarter) to end the game, we outscored them. That was against their starters and we can use that to build on,” Crawfordsville head coach Tyler Smith said.

Taylor Abston scored the first bucket of the game for the Athenians, but that would be the last lead they would have as the Eagles’ ball movement was able to find Lillian Emmerich repeatedly and the sophomore made Crawfordsville pay with 10 first-quarter points.

The Eagels would open the second quarter with a 10-2 run as Chlara Pistelli would score four quick points and the Eagle defense repeatedly forced turnovers.

An Ariel Dooley three-pointer forced an Athenian timeout. Abston hit a jumper to close the gap to 20-9, but Kelsey Custis would hit a buzzer-beater at the half for a 22-9 Eagle lead at the break.

The early part of the third quarter looked like a repeat of the second quarter. South Putnam would score the first seven points of the period forcing another Athenian timeout with the Eagles in command at 31-9.

Crawfordsville would make a small run of its own to finish the quarter on a 10-5 run with Madi Hedrick and Abston leading the way with four points each, but Joscelyn Pilcher found the range offensively with five points and South would still lead 36-19 heading into the fourth period.

The Eagles balanced scoring had Custis leading the way with 11, Emmerich with 10 and Pilcher added nine points and 10 rebounds.

Crawfordsville’s Abston led the visitors with 10 points and Hedrick with eight, but the Athenians struggled at the stripe, hitting just 33 percent (6-of-18) from the free throw line.

“We are normally a good free throw shooting team, we just didn’t have a good night,” Smith said.