North Montgomery girls soccer made history last season in so many different ways. The Chargers topped SAC rival Lebanon, saw Teegan Bacon shatter records left and right, and the team placed tied for third in the Sagamore Conference. All of that success was largely due to the fact the Chargers had 10 seniors on their roster.

Coming into this season North Montgomery returns the 2021 JR girls soccer player of the year in Bacon for her senior season and will thanks larger numbers on the team, have plenty of returners from a year ago who saw playing time. Charger coach Julie Hodges thinks that will help pave the way for what is hopefully another successful season for her team.

“We’ve been lucky to have very strong numbers the last several years to build our program so when we graduate these large classes, we have plenty that were in the program already to step up and fill the open spots.  Most of our players that will be filling the vacant starting roles left by the graduating seniors were players that saw time off the bench last year.  Now that they have grown, developed, and gotten some experience, we expect them to be able to handle the varsity position for 80 minutes.”

Coming into this season Bacon, who was already committed to continue her soccer career at North Central College, is currently tied with Sidney Campbell for the all-time goals record in Charger history with 68. A single goal gives Bacon the top spot as she looks to cap off a historic career with North Montgomery. Along with being the go-to-scorer, now in her senior season, Bacon will also be looked upon as a leader both on and off the field.

“We’ve had several strong, high character senior classes that brought tremendous leadership to the program the last several years.,” This allowed Teegan to really focus on her leadership on the field. Now that she is a senior, it has been enjoyable watching her grow into the leader off the field and put the responsibility of the team as a priority.”

One might say that graduating ten seniors from a year ago, that Hodges and the Chargers might set the bar a little lower than last year. That’s the exact opposite of what Hodges has in mind.

“County is always a goal for us,” she said. “After our highest finish `the conference at 3rd last year, it is a goal of ours to remain as one of the top teams in the conference.  This group isn’t one to wants to go back down.  Our sectional is made up of all Sagamore Athletic Conference teams, so between County, Conference, and Sectional, our opponents are all the same.  We are looking to find consistent success against those 7 teams.”

North Montgomery opens its season at home next Wednesday when they host International. 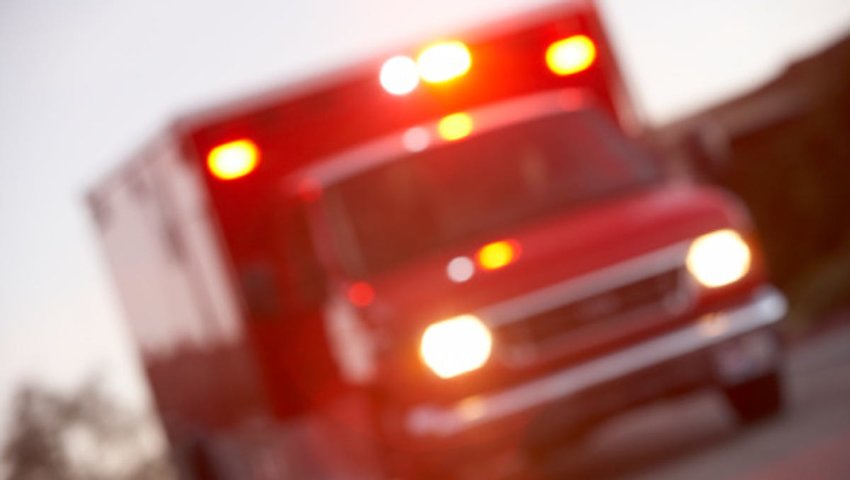 Entries sought for Coolest Thing Made in Indiana contest

The stage is now set as Crawfordsville and Southmont boys tennis both picked up victories on Wednesday as sectional play got underway at CHS. Crawfordsville was able to take care of county rival …