The Montgomery County Board of Commissioners on Monday passed an ordinance rolling the language of Senate Enrolled Act 5 into the county’s code, as officials sought to clarify it was not a statement against local public health officials.

SEA 5 gives local governments the authority to supersede any restrictions enacted by a county health department that are more stringent than the state’s during a declared public health emergency.

The state law also establishes an appeals process for citizens or businesses impacted by an emergency order and makes the local health board’s appointment of the county health officer subject to commissioners’ approval.

“None of these changes are your ideas, they’re just what Senate Enrolled Act 5 says,” county attorney Dan Taylor told commissioners in explaining the ordinance.

“These changes are already in the law, we’re just trying to put them in the county code so that everybody can see what they are and there’s transparency there about that,” Taylor added.

Adding the language has the support of the Montgomery County Health Department, which noted that county ordinances are often amended to reflect changes in state law.

“I think, however, it left the impression that somehow something wasn’t being managed properly in our county or something wasn’t done right in our county, and I just want to be sure that everybody is clear and understands that our health department has an ethical duty to provide the information and resources to our community whether that’s testing or vaccines or information and the resources the best that we can,” administrator Amber Reed said.

Reed praised the work of the department’s staff and health officer Dr. Scott Douglas and said an appeals process was important to maintain checks and balances.

Health board president Nancy Sennett and member Carolyn Snyder also spoke in support of Douglas and the department.

Commissioners John Frey and Dan Guard also expressed their support. Commissioner Jim Fulwider was absent, but he too has publicly thanked the department during the pandemic.

“There’s never been any kind of conversation that didn’t show our appreciation for all you’re doing and so I’m sorry about the perception of it being anything other than that,” Frey said to Reed and the health board members.

“You guys have worked tirelessly. We know that and we know what you’re dealing with as far as information in and out, so you’ve got our support for what you’re doing,” Frey said. “Always have, always will.”

But commissioners drew criticism from other audience members for their joint statement about mask guidelines that was issued days before the ordinance was introduced, and for not wearing masks during the meeting.

The statement said “we believe health decisions are best made by individuals, not public health agencies” and came out against pandemic-related government mandates and orders, though the commissioners acknowledged that federal and state agencies have a role in distributing public information about the coronavirus.

“I was appalled when I read your statement,” said Crawfordsville resident Elizabeth Justice. “I understand you’re trying to deal with a wide variety of views in this county and this nation, but to say that the decision to mask is an individual one does not take into consideration the pandemic that we’re in and it’s realities.”

“It would be like saying a drunk driver can drive down the road, he isn’t going to hurt anybody but himself,” she added. “We all know that’s not true.” 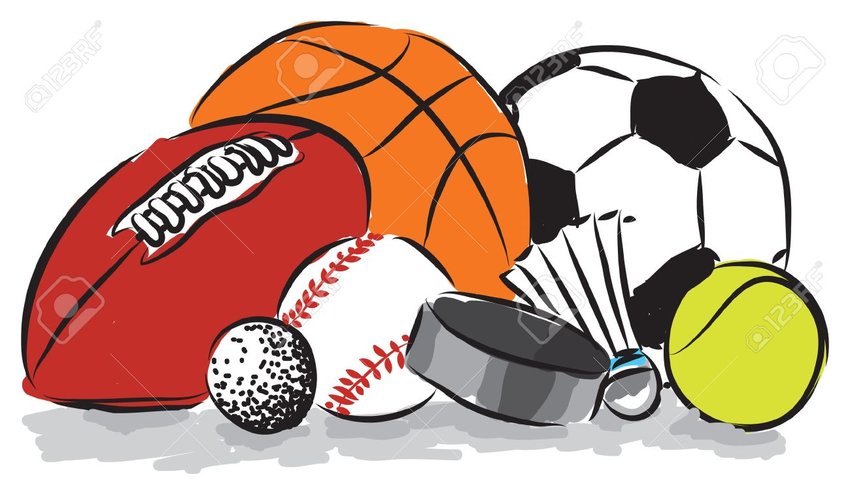