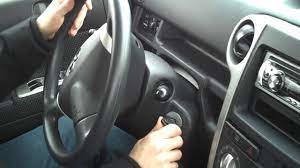 With this in mind, authorities wish to remind Montgomery County residents to practice safe driving habits — whether in the vehicle, at home or in public.

Auto thefts most commonly occur when motorists leave their vehicles unattended, running or unlocked with the keys in the ignition, Montgomery County Sheriff Ryan Needham said. One way to avoid such losses is to practice good habits, including locking vehicles with the windows closed, installing a global positioning system tracker and smart parking.

“As it gets warmer people are more apt to leaving their windows down. The opportunity presents itself more, whether the windows are down or the Jeep top’s off, things in the back of the truck, whatever it may be,” Needham said. “Take away the opportunity. Make it as hard as you possibly can.”

The theft of more than 700,000 vehicles in the U.S. in 2019 costing car owners nearly $6 billion in losses is a cause for concern as warmer weather and loosened COVID-19 restrictions send millions of Americans out the door.

According to the National Highway Traffic Safety Administration, nearly half of vehicles stolen in the U.S. were due to driver error.

Prevention is key, even on the home front in Montgomery County.

“I wouldn’t leave my windows down at Walmart where there’s a bunch of cars and I could blend in and do something,” Needham said, noting hot summer days. “If you do leave a crack, it certainly makes it easier to get something inside your car to unlock it.”

“The technology is amazing. You can get a trail camera with a SIM card in it that will do the same thing. There’s so many things you can do,” Needham said. “Does it cost money? Yes. But you can get a cheap GPS tracker. If your car’s going to be parked for an extended amount of time and you’re worried about it, that’s another deterrent.”

Though laws surrounding the purchase of catalytic converters have been strengthened in recent years, it’s still a good idea to install lights in driveways, and to set up an outdoor security camera.

Even doorbell camera and alarm systems can come in handy, Needham added.

“We’ve had probably six or seven (catalytic converter thefts) within the last couple months,” he said. “We’re working a case right now where we have suspects ... because the business owner had a great security camera system that helped us piece everything together. I’m sure we’ll have an arrest before long.”

Homes are also susceptible to a quick grab by thieves.

“I’m shocked at how many homes that we see where people leave their windows open and unlocked. That still happens way too frequently,” Needham said. “Homes are a little bit easier. You can get a cheap camera — they just get cheaper and cheaper — to at least give you that peace of mind when somebody does come up on our porch. You can get an alert that somebody’s there.”

The days of leaving doors unlocked and bikes on the sidewalk have come and gone.

“Times have certainly changed from way back then when you could do that,” Needham said. “If you find a place you can still do that, let me know.”

For more information, and for more tips on how to prevent home and auto theft, visit www.nhtsa.gov, www.ojp.gov or www.consumerreports.org. 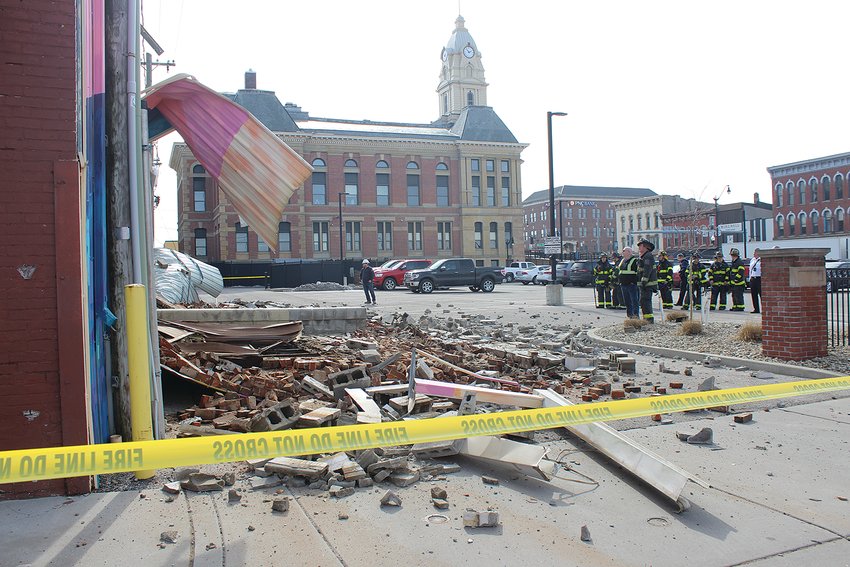